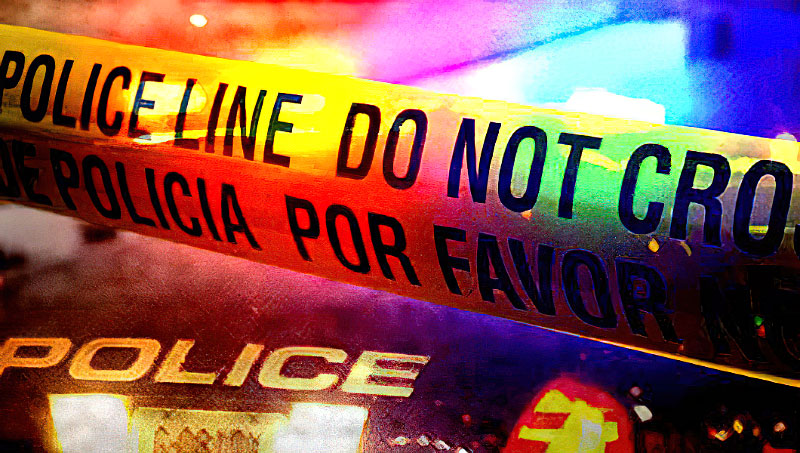 Arizona Department of Public Safety is conducting an outside investigation

On June 15th, 2022, at approximately 9:00 P. M. Prescott Police Officers responded to a residence in the 700 block of Fourth Street upon the report of a female trespassing and verbally threatening the property owner.

Upon arrival, Prescott Police Officers located the suspect still inside the residence. During the initial contact the suspect verbally threatened officers. Attempts to de-escalate the suspect were unsuccessful and the contact resulted in an officer utilizing lethal force.

The suspect was pronounced deceased on scene.

As is our standard practice, we have asked an outside agency, in this case the Arizona Department of Public Safety, to conduct the investigation.

Currently, we do not have any more information to provide.

Rate this item
(0 votes)
Last modified on Friday, 17 June 2022 05:08
Published in Prescott.news
Tweet
Tags
« Prescott Happenings - The Week Before Thanksgiving Surprising Edible Plants for the Backyard »
back to top