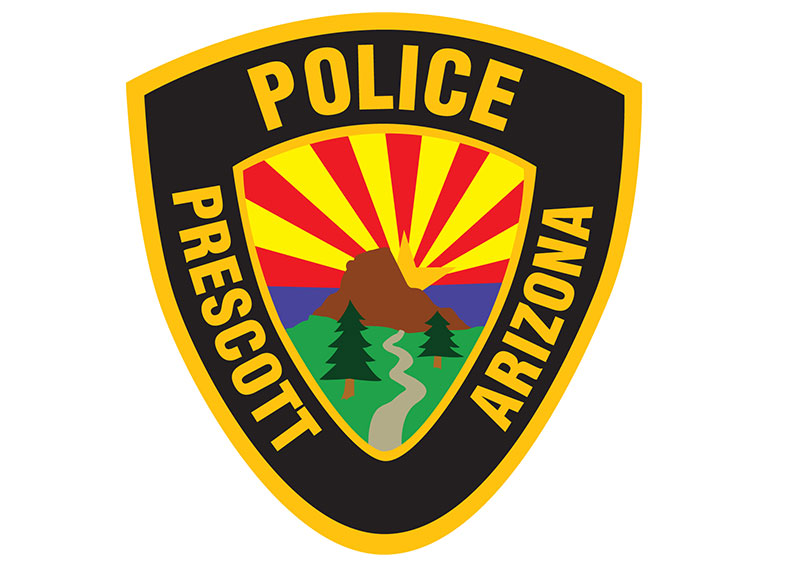 The bicyclist was not wearing a helmet

On August 6th, 2022, at approximately 8:51 p.m. the Prescott Police Department responded to the 1000 block of Sunrise Boulevard for a bicyclist that struck a parked vehicle. Upon arrival it was discovered that a 47-year-old Prescott resident was riding an electric assist bicycle on Sunrise Boulevard when the rider struck the back of a properly parked vehicle. The rider was thrown from the bicycle and sustained serious injuries as a result. He was later airlifted to a Phoenix area hospital for his injuries.

The Prescott Police Department was informed on August 16th, 2022, that the bicyclist had succumb to his injuries and was pronounced deceased.

At the time of the collision the bicyclist was not wearing a helmet.