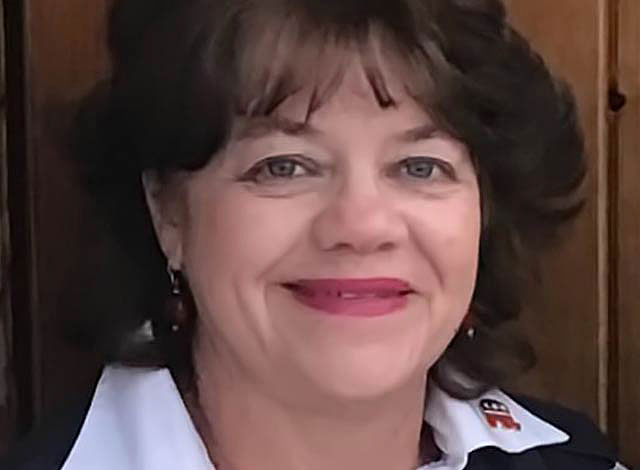 PRESCOTT, AZ (August 23, 2022) -- Prescott City Council has named Connie Cantelme  as the appointee to fill the vacant seat left by former Councilwoman Jessica Hall in early July. Cantelme will serve through November 2023, when the remaining two years of the term will be filled by election.  The appointment took place following a Workshop Session, where Council interviewed three applicants for the position.  The Council voted 5-1, with Steve Sischka dissenting.

There were 22 applications received for the vacant seat.  On August 16, Council narrowed the candidate list down to four finalists.  Prior to the workshop session, candidate Gerald Stricklin withdrew, leaving three to be interviewed. The other two finalists who were interviewed included Tom Reilly and Steven Schmidt.

Cantelme will be sworn in at 9:45 a.m. on Tuesday, September 13th in Council Chambers.