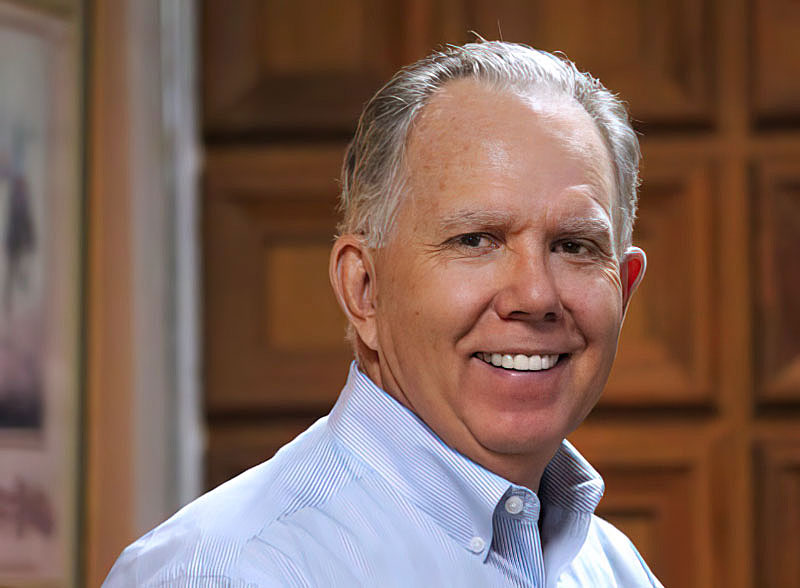 A lot happened in Prescott during the month of August

August was an important month for the City of Prescott, as Council took several steps to ensure a prosperous future for our citizens, while looking back on a half century of partnership with one of our Sister Cities.

Prescott City Council approved purchase of over 300 acres of property, for the purpose of natural open space in the Granite Dells. The land was acquired from the Storm family, following a letter of intent approved by Council on November 9, 2021.   This strategic acquisition of property meets the criteria as set forth in the 2009 Council-adopted Open Space Master Plan, and will provide for outdoor recreation and use for generations to come.  Acquiring this last segment of the Storm Ranch is a monumental accomplishment, which demonstrates the City’s ongoing commitment to open space preservation.  This will be a true legacy in the long run. Thank you to Joe Baynes, the Storm Family, and everyone involved.

City Council confirmed membership of the Prescott General Plan Committee.  Council selected seven members, who will serve through the approval of the new General Plan, which is due by 2025.  The General Plan was last adopted in 2015 and must be updated every 10 years in accordance with Arizona Revised Statutes. The purpose of this committee shall be to coordinate with city staff for updates to the City of Prescott General Plan. Citizen participation is required for the creation of a plan to be adopted by the City Council for the General Plan updates which will then be approved by voters by 2025. Congratulations to our Citizen Appointees: Ralph Hess, Rod Moyer, Jim Huffman, Deborah Thalasitis, Gary Worob, Terry Sapio and Andre Carman.

Following the discovery by the Arizona Department of Environmental Quality (ADEQ) of two PFAS chemicals, perfluorooctanoic acid (PFOA) and perfluorooctanesulfonic acid (PFOS) in two City wells in the airport area in early July, which were immediately turned off, the City requested that ADEQ sample the additional City production wells located in Chino Valley. The City also employed an independent lab to test all City water production wells. Those results came back and were reported August 19, resulting in barely detectable levels of PFOA in three of four operational Chino Valley wells and detectable levels of PFOS and PFOA in Airport Well No. 5. PFAS were not detected in Chino Valley Well No. 4, Airport Well No. 2, and Airport Well No. 3. Consequently, Airport Well No. 5 will remain off-line.  Since Airport Well No. 3 came back as non-detectable for the chemicals, it will be placed back into service.

Since PFAS chemicals were detected for the first time in 3 of 4 Chino Valley wells, City staff will make operational changes to minimize levels of PFAS in city potable water supplies by turning off Well Nos. 3 and 5 and blending water from Well Nos. 2 and 4 before sending it to customers.  It is expected that this blending plan will result in non-detectable levels of PFAS in city potable water supplies. The City will regularly test for PFAS in its potable water supply to continue to maintain adequate quantities of safe, clean drinking water. As test results are received, City staff will immediately inform the public and quickly make operational changes to minimize the introduction of PFAS into City potable water supplies.  For more information, go to the City Website and select PFAS and PFOS Resource Center from the homepage.

Finally, I would like to take a moment to recognize the 50th Anniversary of Prescott Caborca Sister Cities program.   On August 14th, 1972,   Mayor Taylor Hicks signed a proclamation for the City of Prescott to become an official sister city with Caborca, Mexico.  I would like to thank Dr. Will Fisher and the entire Caborca Sister City committee for their commitment, and for putting together this year-long celebration of a half century of Sister Cities in Prescott.  Caborca Sister Cities will host a 50th Anniversary Gala on Saturday, September 17th.  I will be there, along with several Council members.  We hope you can join us to support this commendable program.

Rate this item
(0 votes)
Last modified on Sunday, 04 September 2022 00:26
Published in Prescott.news, Conversations
Tweet
Tags
« Prescott Happenings - The Week Before Thanksgiving Best Vegetables to Grow in a Fall Garden »
back to top