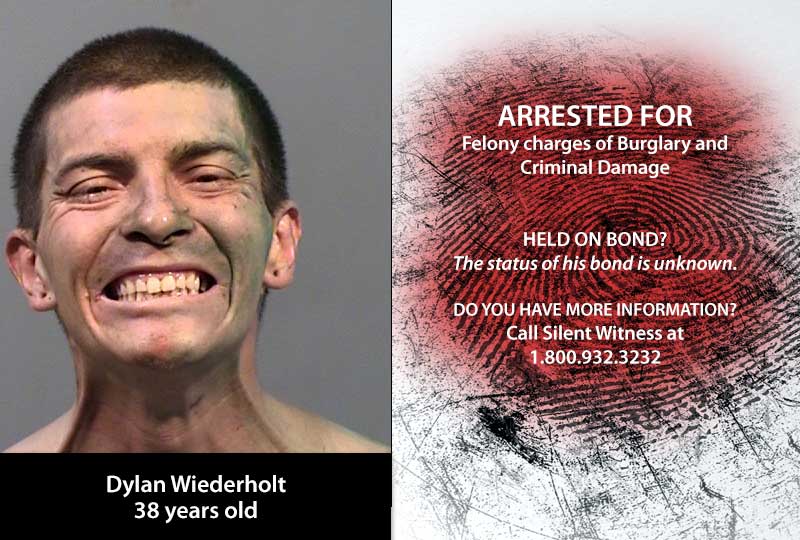 Male subject kicked off Greyhound bus, ends up in Prescott

On September 6, 2022, at approximately 9:00 a.m. Prescott Police Officers responded to the Lion’s Den Tattoo Company located in the 500 block of East Sheldon St. upon the report of a Burglary.

Through the course of the investigation officers learned that at approximately 1:45 a.m. a male subject gained access into the business. Once inside, the male suspect proceeded to ransack the business by purposely breaking several items, spraying tattoo ink throughout the inside walls, floors, ceiling, and furniture, and destroying non reusable tattoo supplies.

The investigating officer had been previously made aware of a male subject that the previous shift officers had contacted a few blocks from the business at approximately 3:30 a.m. This subject was covered in, what the officers at the time, believed to be some sort of paint. The officers were able to identify the subject and took photographs of him as they were unaware of any crimes at the time. 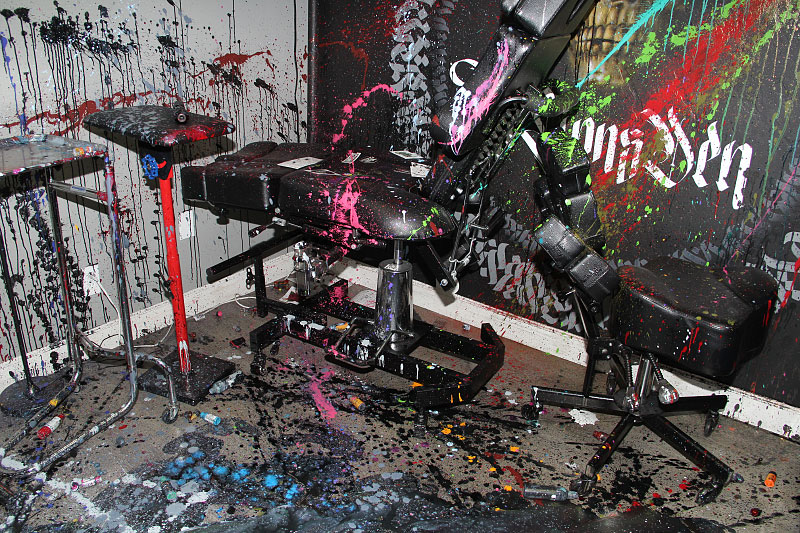 Following up on this lead, Officers were able to locate the suspect walking in the downtown area, still covered in tattoo ink. The suspect admitted his involvement and was arrested.

The suspect was identified as 38-year-old Dylan Wiederholt. Wiederholt advised that he was travelling from California through Arizona on a Greyhound Bus when he was kicked off the bus. Wiederholt advised that he hitchhiked his way to Prescott and has been here for approximately 2 weeks. Wiederholt does not have any known ties to the business, however advised arresting officers that he wished to be an apprentice and wanted to show his artistic abilities. Total damage is estimated at approximately $100,000.

Wiederholt was booked into the Yavapai County Jail on Felony charges of Burglary and Criminal Damage. 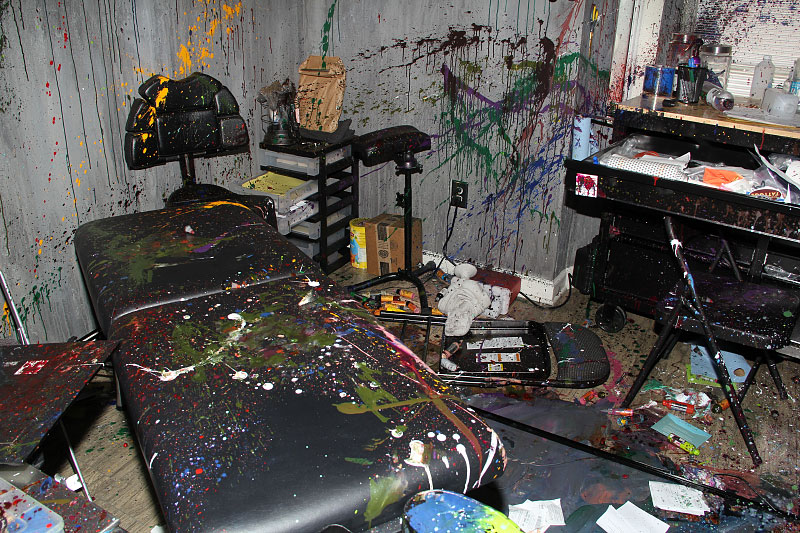