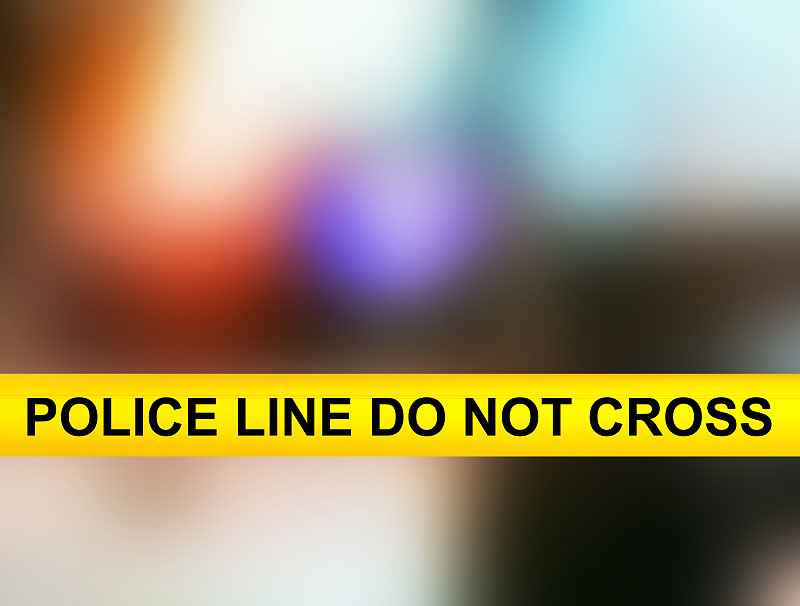 On October 25, 2022, at approximately 6:08 p.m. Prescott Police Officers responded to the report of a man who had just been shot inside a residence located in the 900 block of Panicum Drive.  When patrol Officers arrived on scene, they located the victim, Thomas Banuelos, a 53-year-old Prescott resident, with a severe gunshot wound to the leg.  Banuelos was provided lifesaving treatment on scene and subsequently flown to Flagstaff Medical Center for further treatment.

Through the course of the investigation, it was determined that Banuelos and his roommate, Adam Creamer, a 42-year-old Prescott resident, were involved in an argument which turned violent when Creamer retrieved a 12-gauge shotgun and shot Banuelos in the upper leg. Creamer admitted to shooting Banuelos, however claimed it was out of self-defense. Banuelos was not armed at the time he was shot. Additionally, Creamer was found to be a prohibited possessor of firearms.

Creamer was taken into custody and booked into the Yavapai County Jail on charges of aggravated assault per domestic violence, misconduct involving weapons, and discharging a firearm within the city limits.  At the time of this report Banuelos is reported to be in stable condition.