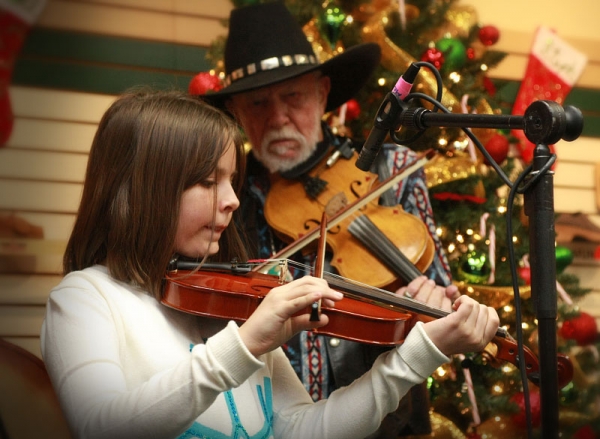 It's the 34th Anniversary of Acker Night in Prescott

PRESCOTT, Ariz., November 15, 2022—Acker Night returns for its 34th year in Prescott on Friday, December 9. The Opening Ceremony begins at 5:00 pm on Gurley Street, with carols sung by local schoolchildren. From 5:30 to 8:30 pm, 120 downtown businesses open their doors to hundreds of talented musicians who donate their time, performing everything from rock and roll to bluegrass to country music. The event will also feature free photos with Mr. & Mrs. Claus, roaming carolers, and other street performers. Downtown streets are closed on Acker Night. To make parking easier, free shuttle buses will run regularly between Frontier Village and downtown, bringing people to the event and back to their cars.

“I’m always moved by how many musicians donate their time each year,” said Scott Currey, President of Acker Night. “I’ve never heard of another city in the U. S. that does quite what we do.” 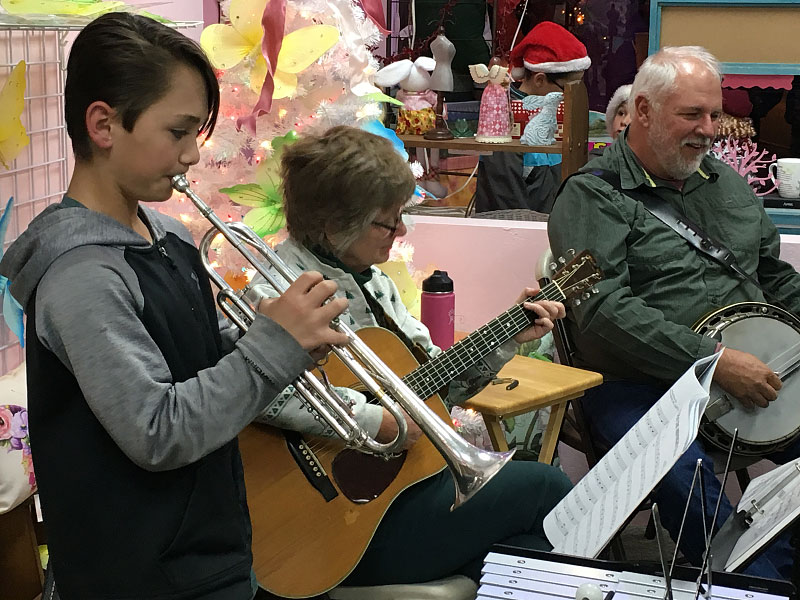 Admission to the event is free. Yet Currey said the volunteer organization raises enough from donations and contributions to the artists’ tip bags each year to provide more than 50 student scholarships for private music lessons and donate thousands of dollars to support music programs in three area school districts. 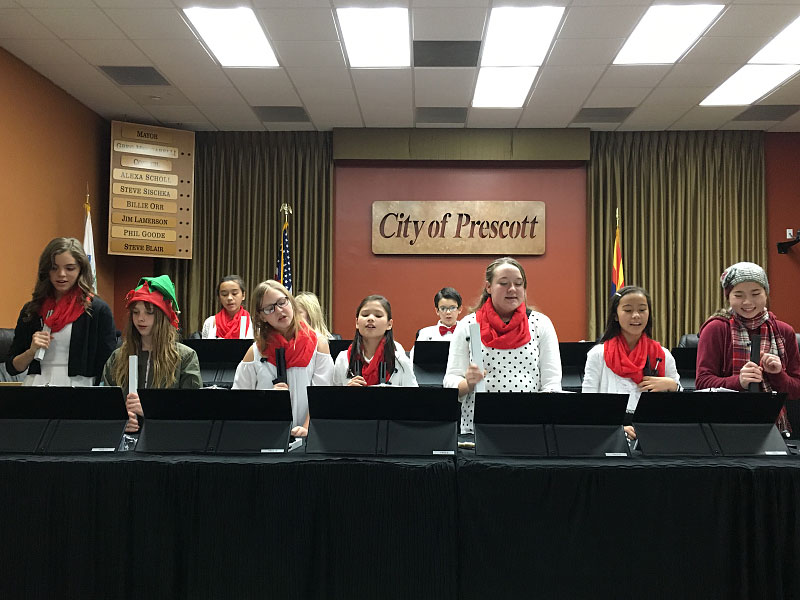 “It becomes magical - truly what I think is Prescott’s finest night,” said Currey. “My wife, Jill, and I have met several people who moved here because they happened to attend Acker Night. They said they’d never lived in a community that celebrates the holidays like Prescott.” 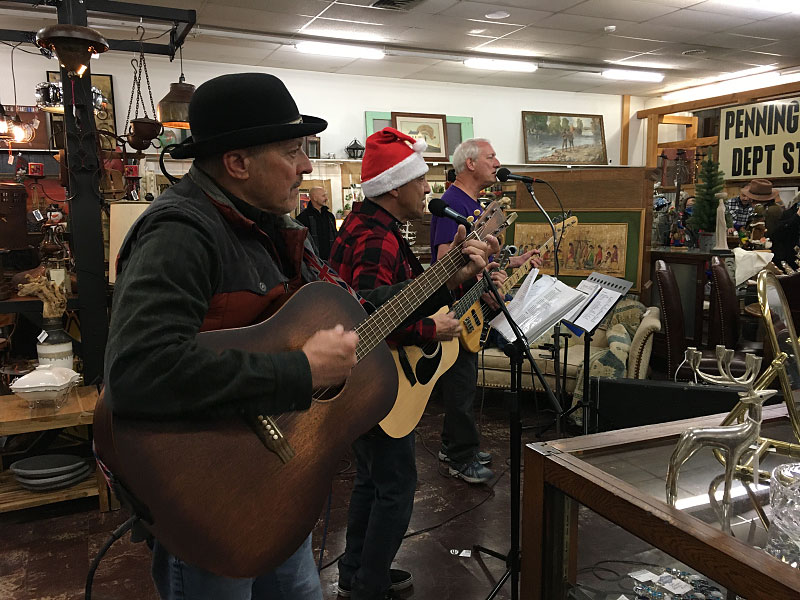 Acker Night Musical Showcase is sponsored by Desert Financial Credit Union and Experience Prescott Office of Tourism and supported by Fancy That! 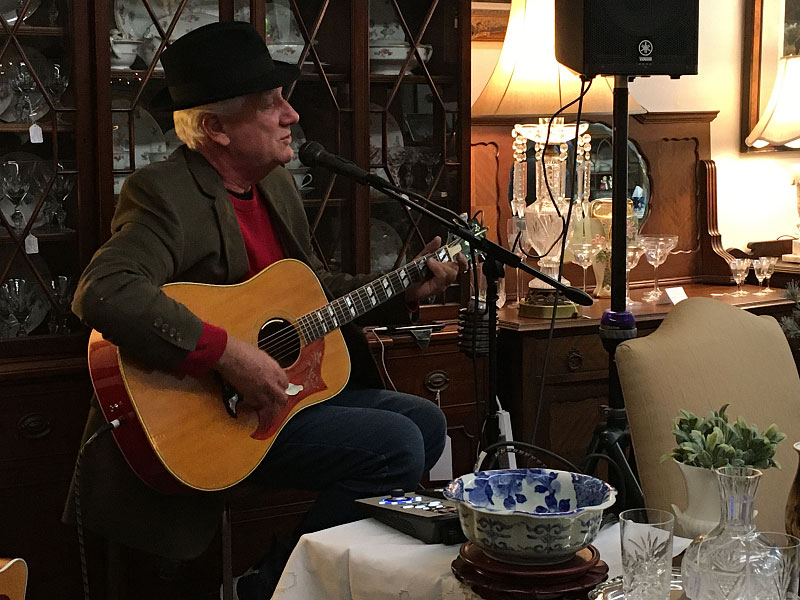 Learn more about this and other holiday events at www.ArizonaChristmasCity.com.