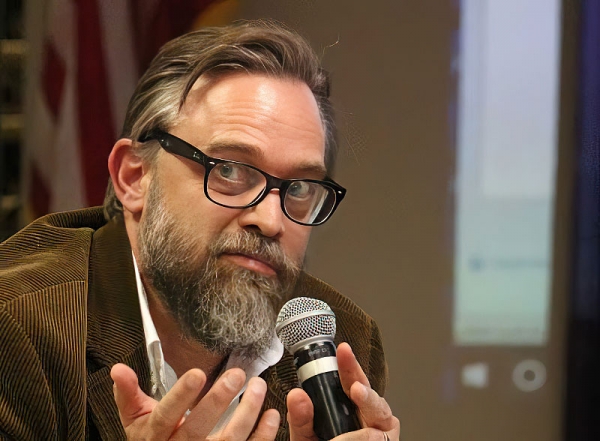 Lamar will stay on until mid-February

Prescott City Manager Michael Lamar has resigned his position with the City to pursue other interests in the private sector. Lamar will stay on with the City until February 14, 2023.

In his letter to Council Members, Lamar said “The past six years working for the City of Prescott have been very rewarding. The employees here with the City are exceptional and will continue to do outstanding work.”

At this time there is no announcement regarding a process to replace Lamar, but information will be forthcoming.

Lamar began his tenure with the City in 2016. He came to Prescott from Morgan County, Georgia where he served as County Manager.

Rate this item
(0 votes)
Published in Prescott.news
Tweet
« 25th Annual Shop with a Cop Sun and Rain This Week »