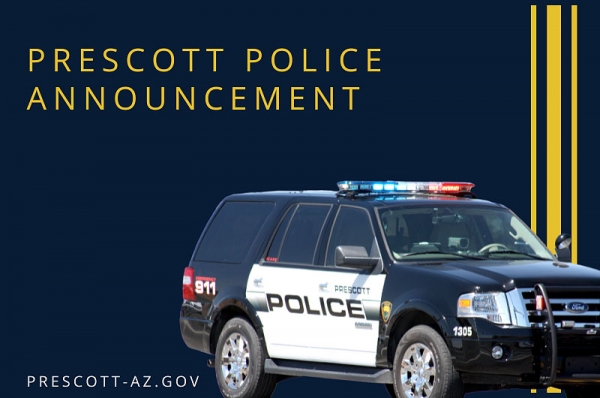 The unattended person was unable to extinguish the flames

On January 13th, 2023, at approximately 8:42 P.M. Prescott Police Officers responded to a Motel in the 1100 block of east Sheldon Street on a report of a person that fell into a fire pit.

When Officers arrived on scene, they found a deceased 65-year-old female with extensive burns to her entire body.  Through the course of the investigation, it was found that the female victim was beside a gas warming fire when her clothing caught fire.  The female was alone at the time and was unable to extinguish the flames.

Currently, the death appears to be accidental.  The female was transported to the Yavapai Medical Examiner’s Office for further follow up.  As of this time the female’s name is not being released as investigators attempt to locate next of kin.