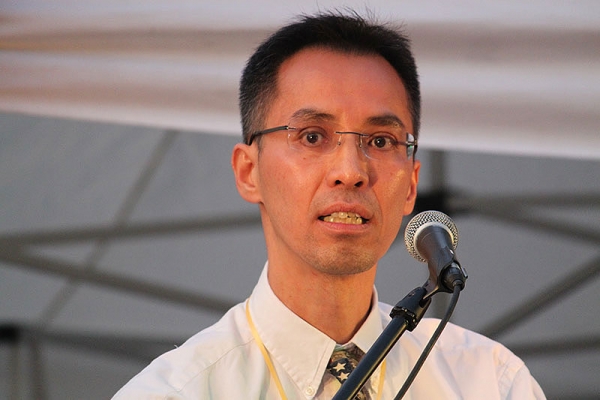 “We are in a war to save lives”

“The safety of the people in our state is my top priority,” said Representative Nguyen. “Fentanyl is killing tens of thousands of Americans each year and destroying families. It’s a public crisis that should unite political parties to act urgently. We are in a war to save lives.”

HB 2167 significantly strengthen penalties for individuals who knowingly traffic or sell fentanyl-tainted drugs that contribute to a person’s death, giving prosecutors stronger tools in the fight against the deadly illegal narcotic that is killing people at alarming rates. Under the bill, drug trafficking homicide would be a Class 1 felony.

Nguyen’s bill was inspired by the family of Ashley Dunn, a young woman in Yavapai County who tragically lost her life when she consumed fentanyl-tainted narcotics.

Fentanyl is a highly addictive synthetic opioid 50 times more powerful than heroin. Just two milligrams (an amount so small that it would fit on the tip of a pencil) can kill a person.

According to the DEA, fentanyl is mass-produced in Mexico using Chinese-sourced chemicals and trafficked by the Sinaloa and Jalisco crime cartels. The agency has reported a sharp nationwide increase in the lethality of fentanyl-laced pills, which may look identical to real prescription medications.

Quang Nguyen is a Republican member of the Arizona House of Representatives serving Legislative District 1 in Yavapai County and is Chairman of the House Judiciary Committee. Follow him on Twitter at @QuangNguyenAZ.