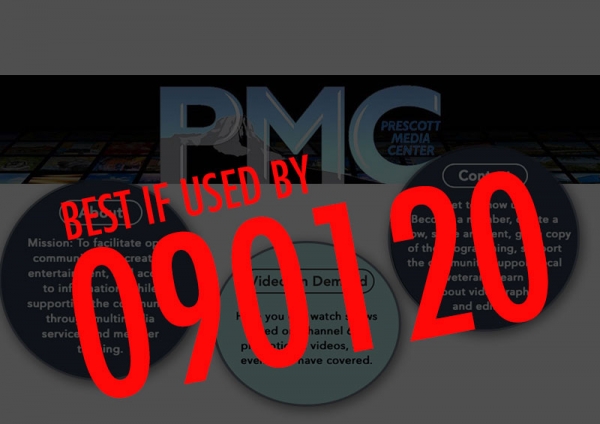 Prescott Media Center to close shop this winter. The City of Prescott will continue some specified services.

The City of Prescott will accept the equipment and non-cash assets of the Prescott Media Center as PCAC formally dissolves.

The City of Prescott’s Study Session, starting at 1:30 PM Tuesday afternoon will start with a discussion regarding the amendments to the Agreement for the Prescott Community Access Channel and Prescott Media Center services.

These aren’t just simple amendments, if agreed upon, Prescott Media Center will cease operations as a public access channel and most of the services will also cease, at least in the interim.

Currently, the PMC is housed in the Grace M. Sparkes Activity Center on Gurley Street, which is owned by the City of Prescott. PMC is not required to pay rent or utilities but they are responsible for their own personnel and equipment expenses.

Heiney continued, “Prescott Media Center approached the City about this and is preparing to dissolve their non-profit in April 2021. They want to work with the City to have a smooth transition from the non-profit to City management of those assets.”

According to Heiney, these changes will mean a change in programming and services, although the production of live City Council and Board meetings will continue.

The Prescott City Council will formally vote on this matter during their 3 PM voting meeting.