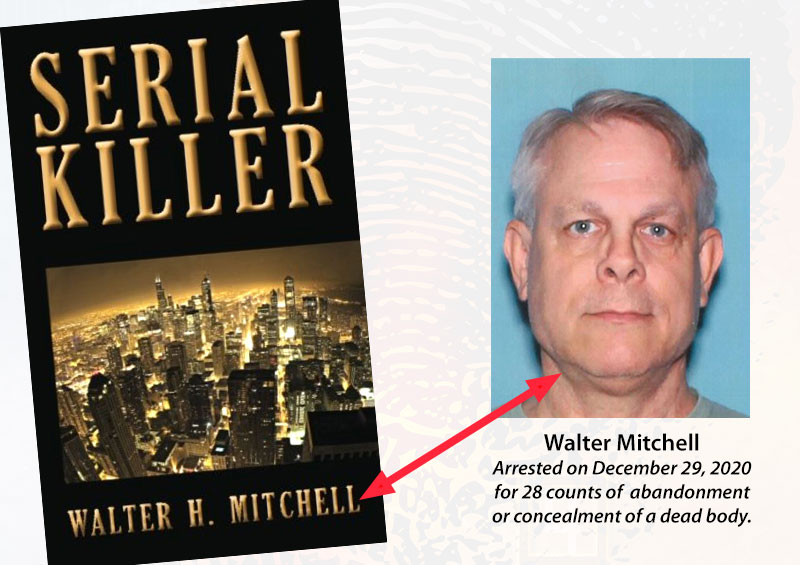 This week has been rather grisly in Yavapai County's back country.

A grisly discovery leads investigators to the author of 'Serial Killer'

Over the weekend, Yavapai County Sheriff Deputies were notified about possible human remains found in a remote area off Contreras Road, about half a mile in from Iron Springs Road. Before long, a second dumping site was located, this one out near Camp Wood, about half a mile from Williamson Valley Road.

Pretty early on, it was clear to Yavapai County investigators that the remains were from an institution which used the remains for educational purposes and research.

According to the Yavapai County Sheriff’s account, "Using evidence recovered from the scene, detectives discovered the remains were likely connected to a business based in Seattle, Washington, identified as ‘Future GenX.’ Mitchell owned the business which involved the management of cadavers for research and had recently closed. Working with local police in the Seattle area, detectives obtained information that Mitchell left Seattle in 2020 with human remains belonging to 5 individuals."

Interestingly enough, a book called Serial Killer , published in 2012, describes how Ducky Redfield, the owner of a company in the body donation business, committed a series of murders. The author of Serial Killer? Walter Mitchell. 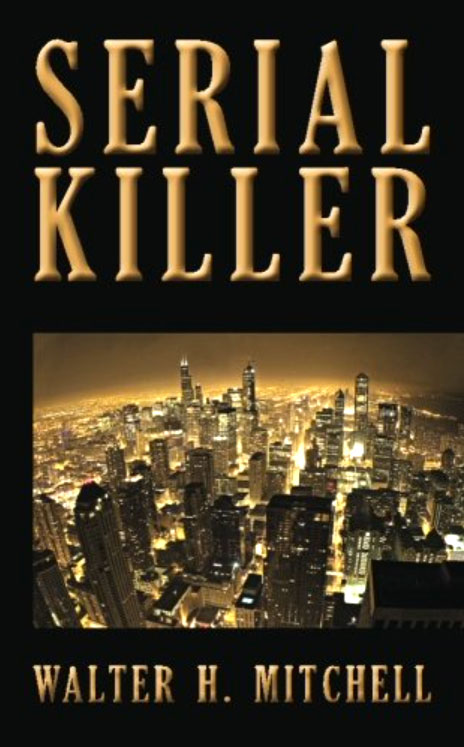 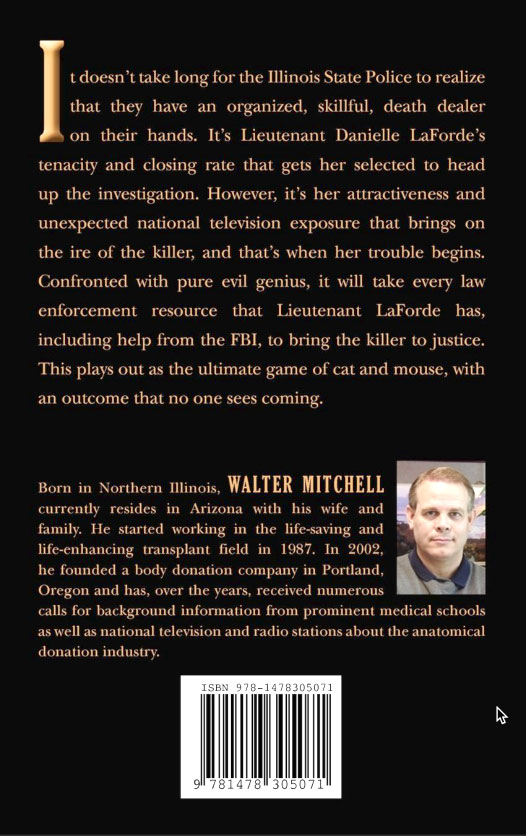 Mitchell explains the business Ducky Redfield, is in.

In the introduction to Serial Killer, Mitchell explained he wanted to make sure that his book, although fiction, was plausible.

Mitchell was quite plausibly arrested, on Tuesday, December 29, for multiple counts of ARS 13-2926, a Class 5 Felony, each of which has a minimum term of 9 months.

On the Amazon listing for Mitchell’s book, one reviewer commented:

“I also wonder if the killer could really get rid of bodies as easily as it’s written in the book?”

Apparently, Mitchell, who has NOT been charged with killing the victims, is discovering that it’s not as easy as it might seem to dispose of the remains of five individuals.

If anyone has information on this investigation or may be aware discarded human remains at either site or elsewhere, you are urged to call the Sheriff’s Office immediately at 928-771-3260. Anonymous tips may be provided to Yavapai Silent Witness at 1-800-932-3232 or online at www.yavapaisw.com.  If you come across human remains or body parts, call 911.