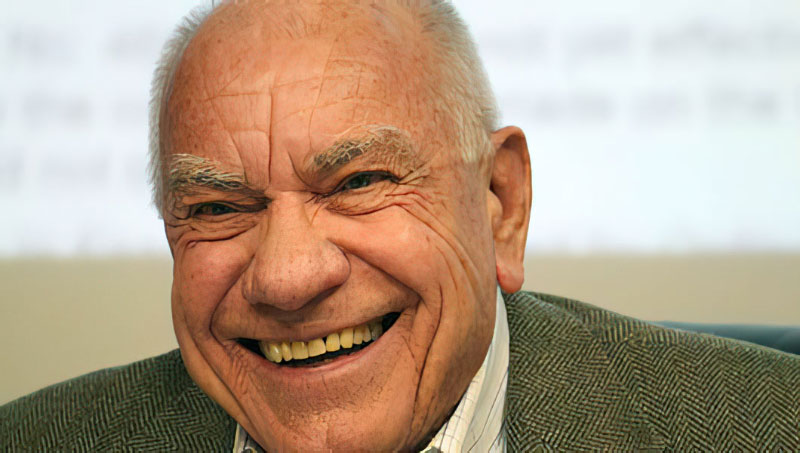 Marlin Kuykendall, 86, passed away peacefully Sunday morning, after a prolonged battle with cancer. He was surrounded by his family, who are comforted to know that he is in Heaven with his Savior.

Kuykendall loved his wife, Tana, and his boys and grandkids. He was a steadfast friend to many, many people. He was a veteran, and his respect and support for other vets was limitless. He was known most recently as Mayor of Prescott, but he served the City of Prescott for decades both on Council and as a local businessman. Nothing could match his wide, welcoming smile and hand clasp, or his droll sense of humor. His genuine charm made everyone feel comfortable immediately.

Information is limited at this time. The family is appreciative of your thoughts and prayers. Service arrangements will be announced at a later date.

If you would like to leave your comments and memories on the CopperState Facebook page, they will be shared with the family. 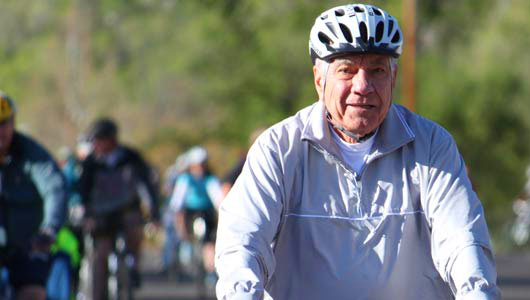 Marlin led the way for "Ride to Work with the Mayor" early in his first term.

Statement Regarding  Marlin Kuykendall from the City of Prescott

Mr. Kuykendall was elected to the Prescott City Council in 1971 and was appointed to the council in 1991 to fill the remainder of an unexpired term.

Mr. Kuykendall was an Army veteran, having served in the 158th Infantry Regiment of Arizona National Guard, known as the Bushmasters, where he served as the Prescott commanding officer in 1959.  He also served in many roles after his military service ended, including the State Chair of the Employer Service of the Guard and Reserve (ESGR).

“Marlin Kuykendall was an important and influential leader in Prescott for many decades,” said Mayor Greg Mengarelli.  “His service to our Nation, our State and our City will long be remembered.  Our condolences go out to his wife Tana, his son Patrick, and his entire family.” 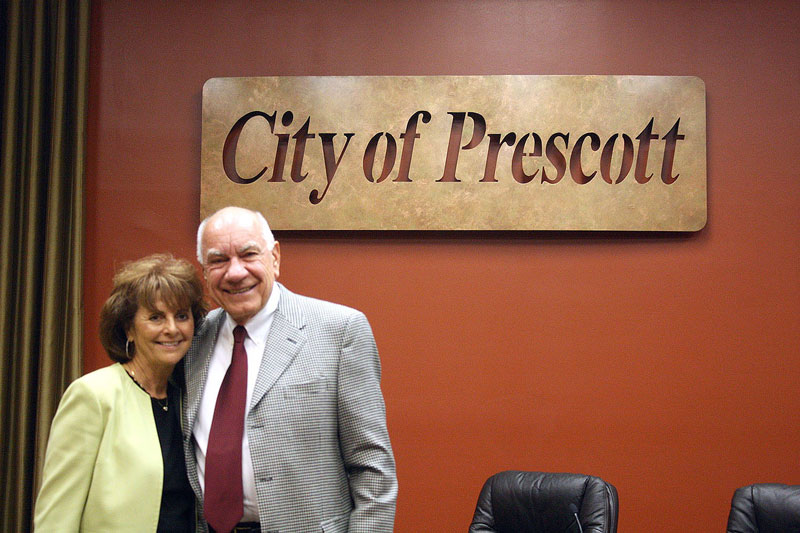