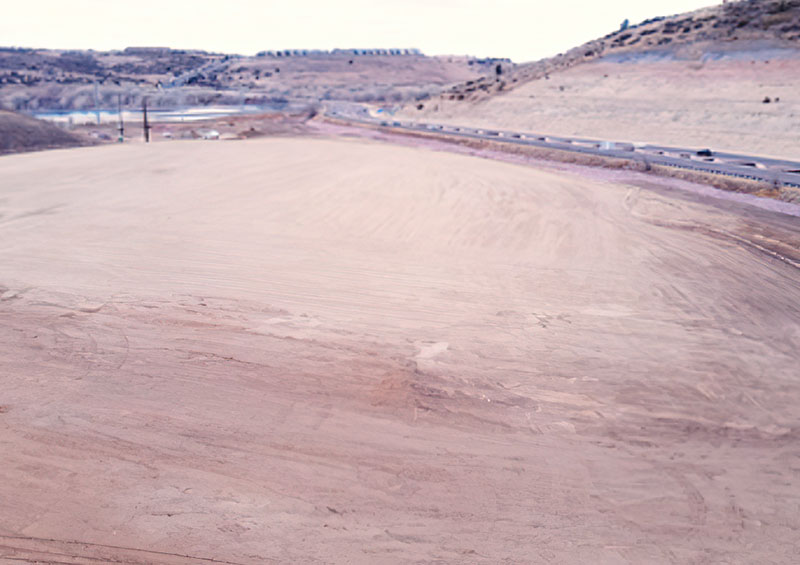 The construction of the new Justice Center, located on Prescott Lakes Parkway in Prescott AZ, reached a milestone this past January.  The project was divided into two core stages.  The first stage contained all the necessary planning leading up to groundbreaking as well as completion of the major dirt work, which was completed last week.

Andrew Baird, Civil Project Manager for Kimley-Horn said, “When we started work on the Justice Center project, one of the first things we noticed was that the site itself sat significantly below Prescott Lakes Parkway.  We knew at the outset of design that we would need to raise the elevation of the (Building) pad, to allow for pedestrian access into the site safely, and recognizing there were historic flooding issues with this site.  One of the first objectives was to look at what amount of material it would take to raise the elevation to a workable level and ultimately where would that material come from.”

Yavapai County Facilities Assistant Director Brandon Shoults said, “By moving dirt from the ‘borrow hill’ just South of the building pad, we didn’t have to move dirt very far and created additional space for future county building needs.  This was an efficient and cost-effective process for creating a level and easily accessible spot to build our new Justice Center.

The next stage will begin in February and include installing utilities and beginning the vertical construction of cement pads, and walls.  The project is scheduled to be completed in 2022.  For more information and to stay updated on construction progress, go to www.YavapaiJustice.com.