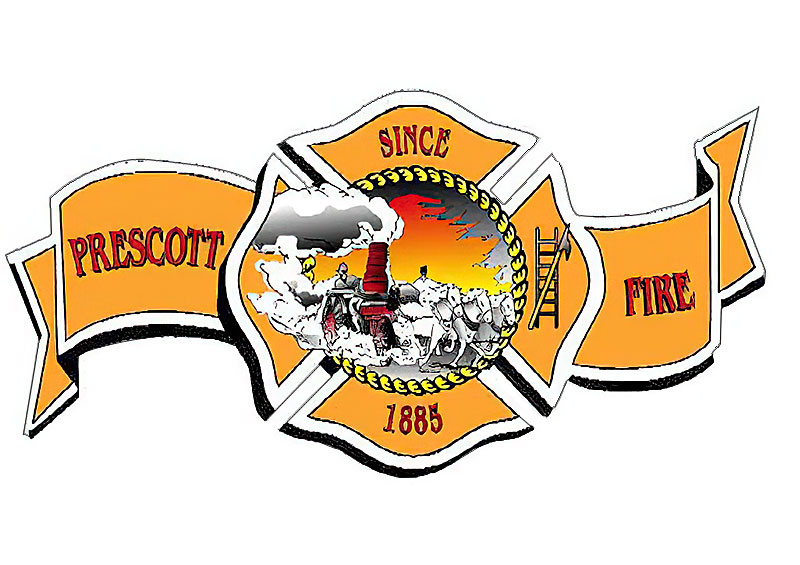 According to Prescott Fire Chief Dennis Light: "The Prescott Fire Department family would ask that you keep the Seets family and all our first responders in your thoughts and prayers during this very difficult and challenging time."

Prescott Mayor Greg Mengarelli said in a message to Fire Department staff: “On behalf of the entire City leadership and staff, I want to express our heartfelt condolences for the passing of Prescott Fire Department EMT Tye Seets. We want to let all of you know that the City stands with you at this very difficult time. Our thoughts and prayers are with you.

He went on to say, “On a personal note, Tye was a family friend of ours. Sheila, myself and our entire family offer prayers for Tye’s family, friends and the entire first responder community. “

Information will be made available as plans become known relative to honoring our fallen. Our condolences to all those affected.