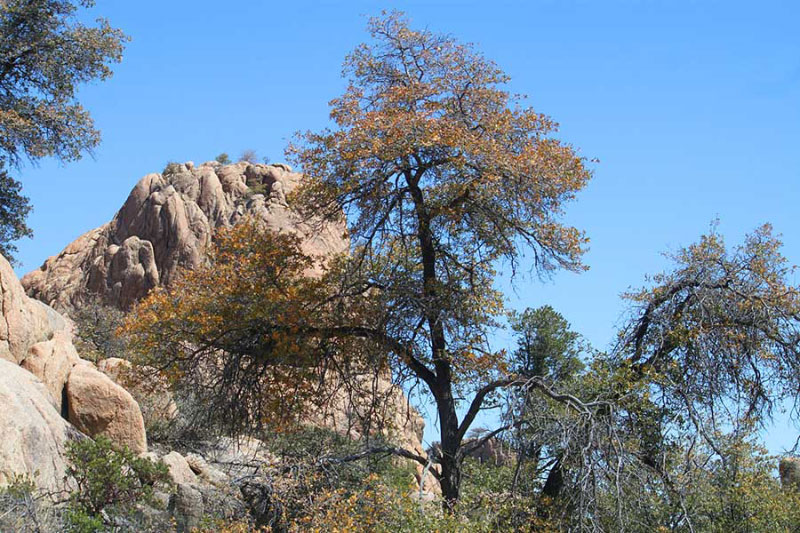 PRESCOTT, AZ (April 21, 2021) –The City of Prescott Negotiating Team has been working closely with AED since the adoption of the Letter of Intent related to the proposed Development Agreement & Annexations last fall. A proposed Development Agreement is nearing final draft, and should be ready for viewing by the public in early May.  Once the DA is released, there will be a public comment period, which will include gathering of questions and comments, and a special study before the document is voted on by Council.

“I am pleased to report that negotiations are nearing a conclusion, and that this development agreement will be ready for public viewing and comment in early May,” said Mayor Greg Mengarelli. “I am proud of the work that our negotiating team has done to get us to this point.”

Once the development agreement is released to the public, there will be four public meetings including two Council study sessions, followed by an annexation public hearing, then a Council voting session.   Public comment will be collected throughout the process, and comments will be shared with the Council and the public.  For more information about AED Negotiations, go to the City website, Prescott-az.gov, and click on AED Annexation from the home page.