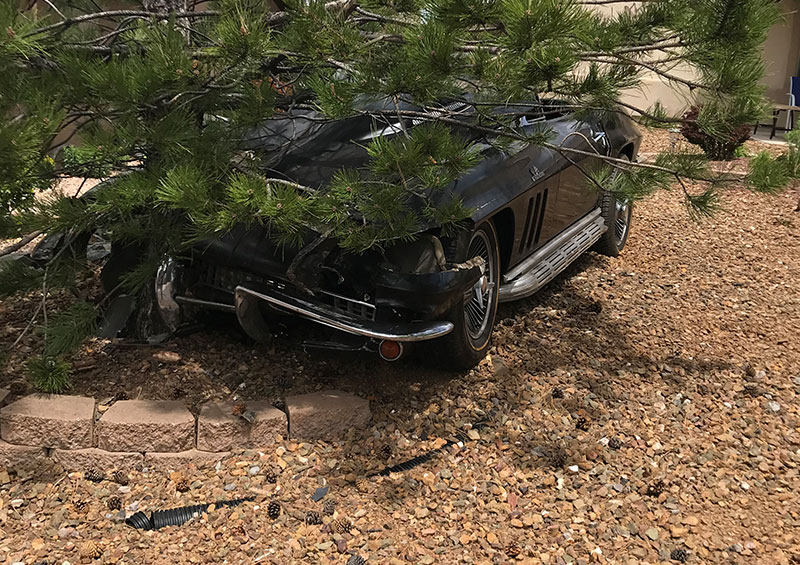 A high-speed vehicle crashes into tree

On May 1st, 2021 at approximately 11:15 AM, Prescott Police Officers responded to a report of a vehicle that crashed into a tree in the front yard of a residence located in the 1400 Block of Magnolia Drive in Prescott.

Upon investigation, Officers learned that a 64 year old male Prescott resident left his residence on Magnolia Lane at a high rate of speed in his 1966 Chevrolet Corvette. The driver lost control of the vehicle and drove through several yards in the neighborhood before colliding with a tree and disabling the vehicle.

The driver admitted to accelerating at a high rate of speed causing him to lose control of his vehicle. He sustained minor injuries from the crash and was treated and released at a local hospital The driver was cited and released for misdemeanor reckless driving. 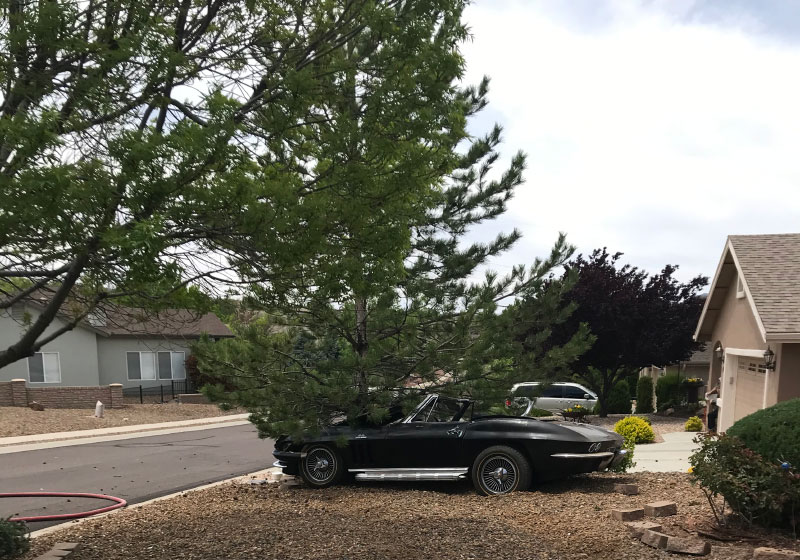