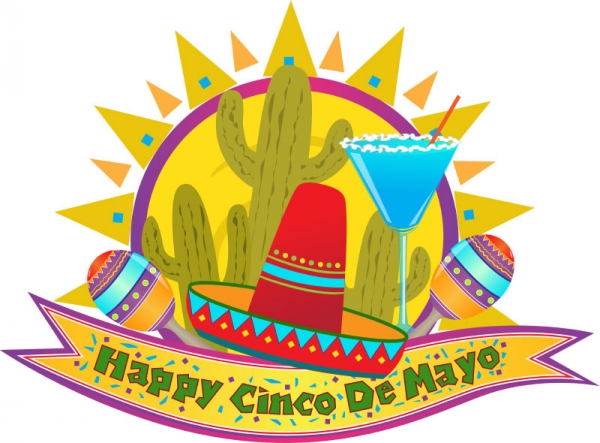 Please, however, celebrate responsibly. The Prescott Police issued this press release as a reminder:

Through grant funding made possible by the Arizona Governor’s Office of Highway Safety, the Prescott Police Department will participate in DUI saturation patrols in conjunction with the Cinco de Mayo celebration as part of the Tri-City DUI Task Force. As part of a sustained effort to combat impaired driving, extra enforcement will occur on Wednesday May 5th, 2021.

The Tri-City DUI Task Force will continue to conduct high profile details throughout the year and would like to remind motorists that driving impaired is never worth the monetary loss or the physical and emotional devastation that can be caused by simply making that bad choice to drink and drive.

Please drive sober, designate a driver, or call a taxi to stay safe.