Proposed Development Agreement with AED to be Revealed Tuesday Featured 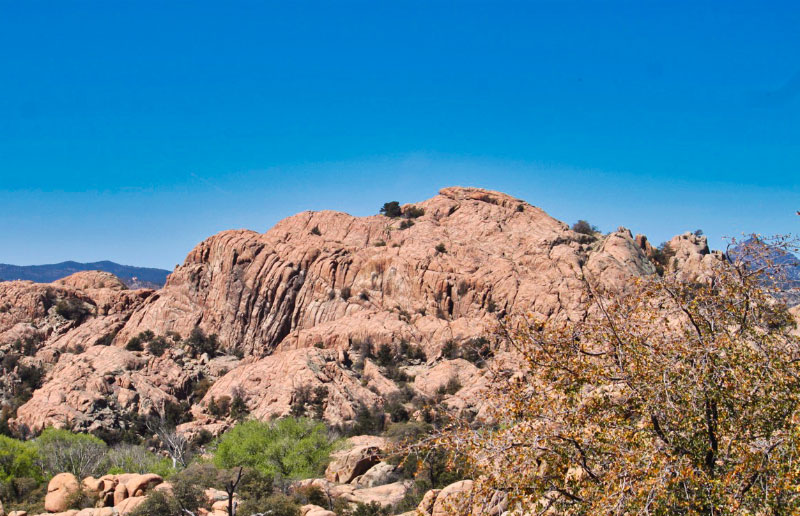 The long-awaited Development Agreement will be unveiled on Tuesday

PRESCOTT, AZ (June 4, 2021) –The City of Prescott has reached a potential agreement with Arizona Eco Development (AED) to create a proposed Development Agreement (DA) that lays out the specific terms and conditions for the annexation and development of residential and commercial properties along Highway 89, in areas north and south of Highway 89A. The DA will be reviewed by staff and City Council at a Study Session on Tuesday, June 8 at 1 p.m., then released to the public for a review and comment period, including two special study sessions, then culminating with a special City Council voting meeting on June 24.

Here is a proposed schedule of meetings related to the AED Development Agreement.

At the June 8 study session, public questions will be limited to the content of the presentation about the Development Agreement.  More general comment on the proposed AED annexation will be taken at the two subsequent study sessions and at least one special voting meeting.

The entire development agreement will be posted on the City’s website, following the June 8 City Council meeting.  There will also be a special email address for citizens to use to comment on the development agreement and annexation.  This email address is being protected from spambots. You need JavaScript enabled to view it..  Public comment will be collected throughout the process, and comments will be tallied, then summarized for the Council and the public.

The AED annexation matter has been discussed in earnest since August of 2018, when the initial documents were submitted.   In June of 2020, the City signed a letter of intent (LOI), outlining the key framework for a development agreement.   Then, the City assigned a Negotiating Team, consisting of Mayor Greg Mengarelli, Mayor Pro Tem Alexa Scholl, and Councilmember Cathey Rusing to work with AED on formalizing the DA.  The Mayor also met with Save the Dells President Amber Fields throughout the final stages of the negotiation process.

For more information about AED Negotiations, go to the City website, Prescott-az.Gov, and click on AED Annexation from the home page.