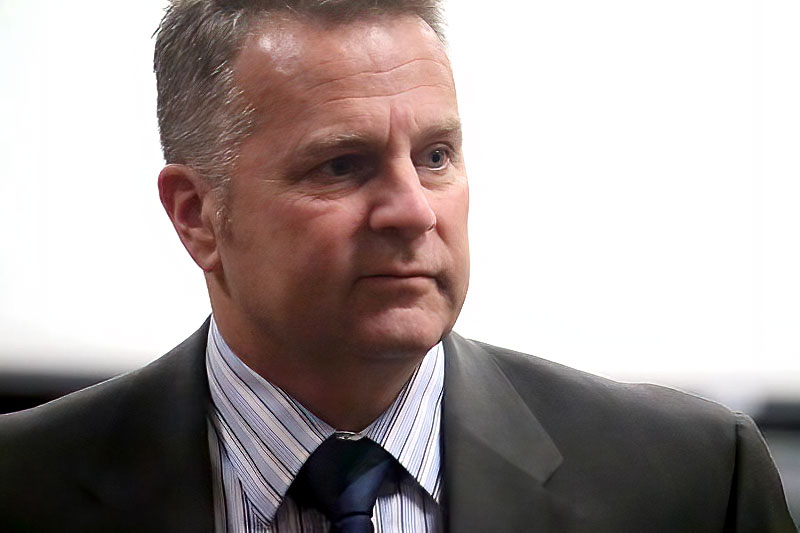 PRESCOTT, AZ (June 10, 2021) –  City Attorney Jon Paladini has informed City Council members that he will resign from his position effective July 31, 2021, to take a position with the Pierce Coleman law firm, which has offices in Mesa and Scottsdale. Paladini has been the City Attorney for Prescott since January 2013, joining shortly after returning from his second combat deployment to Afghanistan. In addition to serving the city, he served an additional Army National Guard combat deployment during his Prescott tenure.

“This year marks my 25th year in municipal government law,” said Paladini.  “I am eternally grateful to the City of Prescott for allowing me to work two jobs I love:  Practicing municipal law in our community and serving this great nation. It is a credit to this City, the Mayor and the City Council that they support military veterans and military reservists to the fullest.”

During Paladini’s tenure, the City of Prescott dealt with several significant issues, including the Granite Mountain Hotshots tragedy, sober living group homes in the City and the COVID-19 pandemic. Paladini was also part of important transactions including the Hilton Garden Inn development, the purchase of the National Bank Building for a new City Hall and most recently the Arizona Eco Development annexation and development agreement.

“We sincerely appreciate Jon’s remarkable service to the City of Prescott and to our nation,” said Mayor Greg Mengarelli.   “We wish him well in his new endeavor,” said Mayor Mengarelli.

Paladini announced his resignation to Mayor Mengarelli and Mayor Pro Tem Scholl on Monday of this week and then to the rest of the City Council on Tuesday during his executive session review.