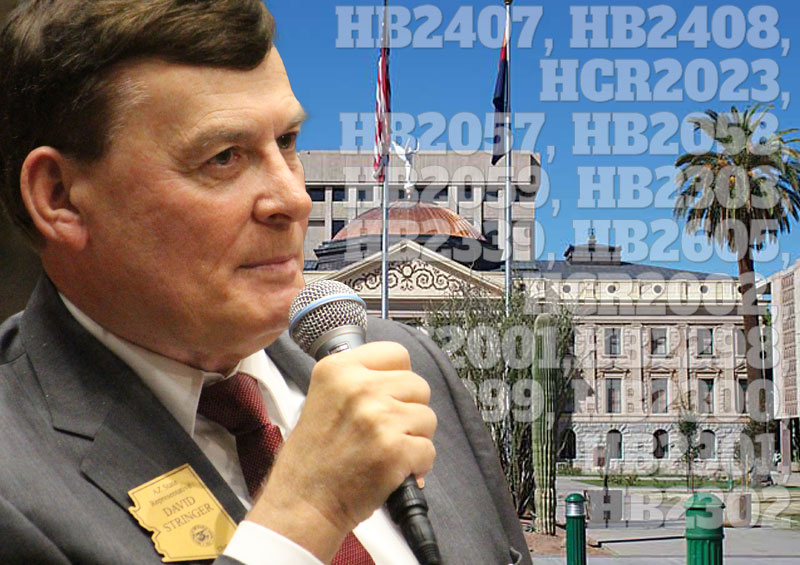 David Stringer served in the Legislature for 2½ sessions. During that time, he sponsored 16 bills.

Big Idea
In a July 13 interview on KYCA Talks (1490 AM) David Stringer, a candidate for Yavapai County Attorney spoke of his focus on Criminal Justice Reform and his time serving in the Arizona State House of Representatives.
Stringer has long been an advocate for Criminal Justice Reform, firm in his belief that it is now a conservative issue. On his campaign website he states, “Criminal Justice Reform is the civil rights issue of our time.”
He goes on to say, "Our purpose in dealing with first offenders and low level, non-violent offenders should be to correct their behavior and deter future misconduct. That can often be done without incarceration. Jail should be the last resort.”
However, Stringer, a former defense attorney in Baltimore, MD, has never defined the term, “low level offender”. During his campaign for County Attorney, he has never specified what jail terms he thought were reasonable, what probation and parole terms that he thinks should be in place.
What he did do, however, is present his ideas in various pieces of legislation that he proposed while serving in the Arizona House of Representatives.

“We wrote a number of bills, I am sorry to say, that didn’t pass,” David Stringer told Jason Zinzileta, the KYCA Talks host.

What Laws Did Stringer Sponsor?

Stringer was first elected to the Arizona House of Representatives for the 53rd Legislative Session in 2017. From that time, until the time that he resigned in 2019, he was the Prime sponsor of 16 bills. None of those passed or got signed into law by Governor Ducey. Most didn’t even get a hearing.
Below is a list summarizing some of the bills that he either introduced or supported. Follow the links provided to read the bills in their entirety. If you follow each link to read the actual bill on AZLeg.gov, you will see different colors of text. Here is what those colors indicate:
Black Text: The original language
Red Text: Original language that will be removed/changed if the bill passes
Blue Text: The new language proposed by the legislator writing the bill 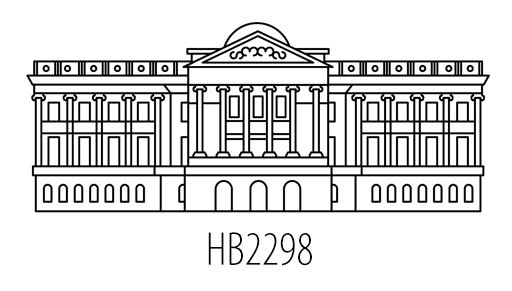 HB 2298 - Introduced during the First Regular Session in 2019 by Representative Stringer, Held in Rules (was not heard)
Reference title: driving violations, restricted driving privileges
This law has to do with reckless driving, a class 2 misdemeanor. If convicted, the license may be suspended for a period of time of not more than 90 days.
If the person has been convicted of this same violation previously within the last 24 months, it becomes a class 1 misdemeanor.
- They are not eligible for probation, suspension of sentence or release until they have served 20 days in jail. They may be released only to go to work or school, but must return to jail to serve their 20 days sentence.
- Their license may be revoked
Stringer’s proposal: After their sentence is served, plus a period of time equalling 90 or more days, they may apply for a restricted privilege to drive. 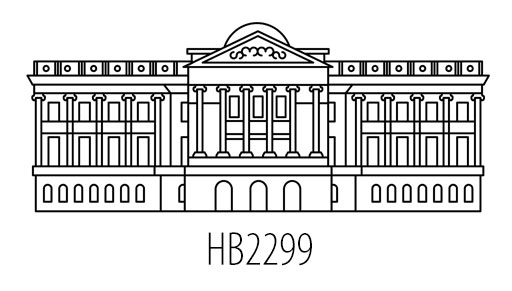 HB 2299 - Introduced during the First Regular Session in 2019 by Representative Stringer, Held in Rules (was not heard)
Reference Title: DUI; administrative suspension; restricted license
This law has to do with driving under the influence.
Section 1: The law has to do with possible limitations on a person’s privilege to drive after a conviction for a DUI. Several limitations are allowed for, including employment, education, health appointments, treatment facilities. These exceptions do not apply to a person with a commercial driver license.
Stringer’s proposal: To allow them to attend appointments and fulfill conditions and requirements required by the State. Also to allow them to drive to a place of worship.
Section 2: This law is regarding license suspension for DUI or for homicide or assault involving a motor vehicle, which is defined as a blood alcohol level of 0.08 or 0.04 if it is a commercial motor vehicle. Certain drugs are also included. In this situation, their license must be immediately surrendered for not less than 90 days.
Stringer’s proposal would change it from “Shall” suspend to “May” suspend. He also adds the provision that they can travel to a dependent’s school or employment or any appointment required by the State.
Stringer would remove stipulations that they have not been convicted of the same violations in the past 84 months (7 years).
Stringer would allow for hearings to be held in person, by telephone or videoconference.
Stringer would also allow for a hearing as to whether or not a license or permit suspension would cause the person undue financial hardship. Proof regarding this defense would not be a public record and may not be disclosed to the public. 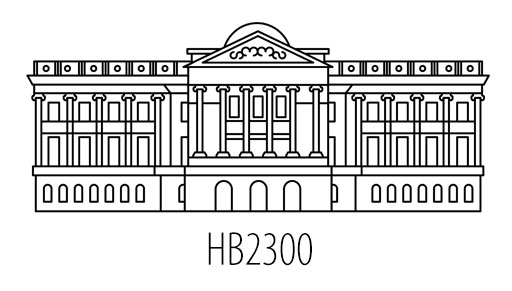 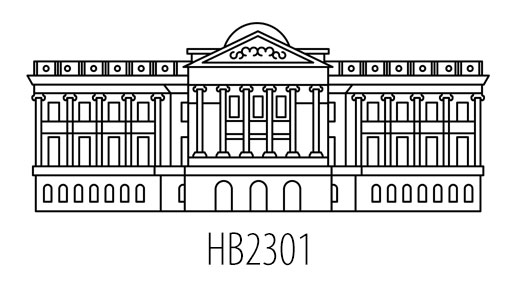 HB 2301 - Introduced in the 1st Regular Session in 2019 by Representatives Stringer (Prime): Campbell, Engel Held in Rules (was not heard)
Reference Title: probation; early termination; hearing; appeal
This law has to do with requesting a reduction in probation.
In this law, the court may, on it’s own initiative or on application of the probationer, terminate the period of probation and be discharged earlier, if in the court’s opinion the ends of justice will be served.
Stringer states that the court shall hold a hearing, before making a determination on the probationer’s application, allowing the attorneys for both sides and the victim to provide testimony, call witnesses and introduce any reliable and relevant evidence. Within 30 days, the ruling can be appealed to the AZ Court of Appeals pursuant to the rules of procedure for special actions. No fee may be charged for filing this special action. 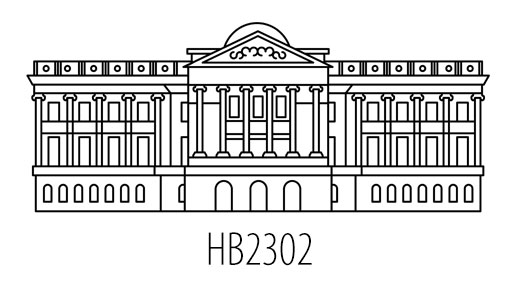 HB 2302 - Introduced in the 1st Regular Session in 2019 by Representative Stringer (Prime) Held in Rules (was not heard)
Reference Title: prisoners; earned release credits
This currently allows for prisoners to have an earned release credit of one day for every six days served, including time served in county jails. It also requires that prisoners achieve functional literacy at an eighth grade literacy level. It states that the person enrolled in a drug treatment or education program shall pay for the cost of participation in that program to the extent of the person’s financial ability.
Stringer would change that to one day for every three days served if the defendant is sentenced to a term of imprisonment for a dangerous offense or a dangerous crime against children.
Stringer would change that to one day for every day served for other crimes that are not dangerous or against children.
Stringer would remove eighth grade literacy requirements and requirements to pay for their drug treatment or education programs if they have financial ability. In other words, in Stringer's bill, they would receive free drug treatment and education programs. 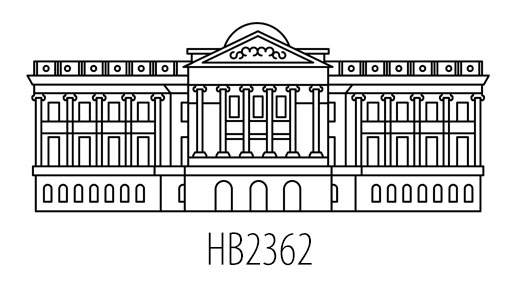 HB 2362 - Introduced in the 1st Regular Session in 2019 by Representative Toma; Blackman, Bowers, Butler, Campbell, Engel, Epstein, Espinoza, Lieberman, Stringer (Co-Sponsors) Held in Committees (No Action)
Reference Title: expungement; arrest, conviction; sentencing records
This bill is all about the Expungement of the record of a person’t arrest, conviction and sentence.
This bill appears to be a completely new bill to which Stringer was a co-signer. It lays out the determinations and procedures to consider when expunging a conviction. It reads in part,

"THE COURT MAY EXPUNGE THE RECORD OF A PERSON'S ARREST, CONVICTION AND SENTENCE. A PERSON WHOSE RECORD IS EXPUNGED SHALL BE  TREATED IN ALL RESPECTS AS IF THE PERSON WAS NEVER ARRESTED, CONVICTED OR   SENTENCED… UNLESS THE PETITIONER REQUESTS A HEARING, THE COURT MAY GRANT OR DENY A PETITION FOR EXPUNGEMENT WITHOUT A HEARING.

This act, had it passed, would have applied to a person who was arrested, convicted or sentenced before, on or after the effective date of the act.
However, it was also during this session that the House Ethics Committee was in the process of examining Representative Stringer’s recent statements that some claimed were racist and his arrest back in the early 80’s when he was working in Baltimore. Stringer took a plea deal at the time of his arrest, and then later the judge in his case expunged the record.
Even Representative Toma acknowledged the conflict in message was evident. 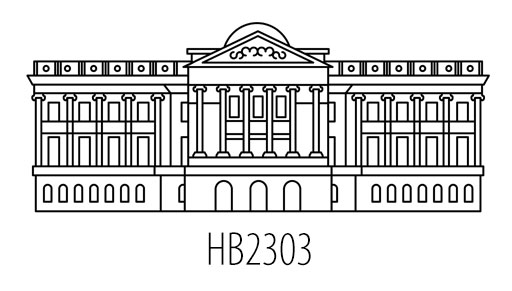 This act would have amended several sections of the Arizona Revised Statutes, and it is very long, 48 pages in all.

Stringer’s version had many provisions:

Many of the thresholds proposed in Stringer’s legislation are at deadly levels.
For instance, just 2-3 milligrams of Fentanyl (which Stringer added to the list) can kill someone. 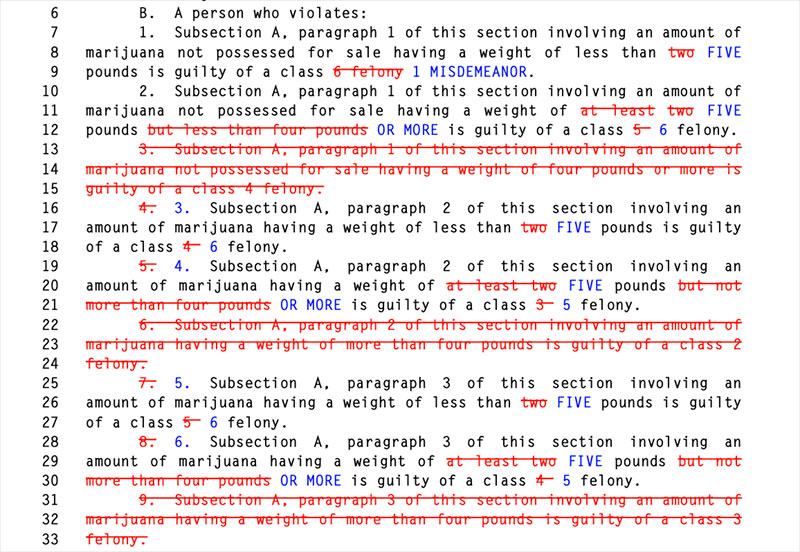 Stringer's Record as a Legislator