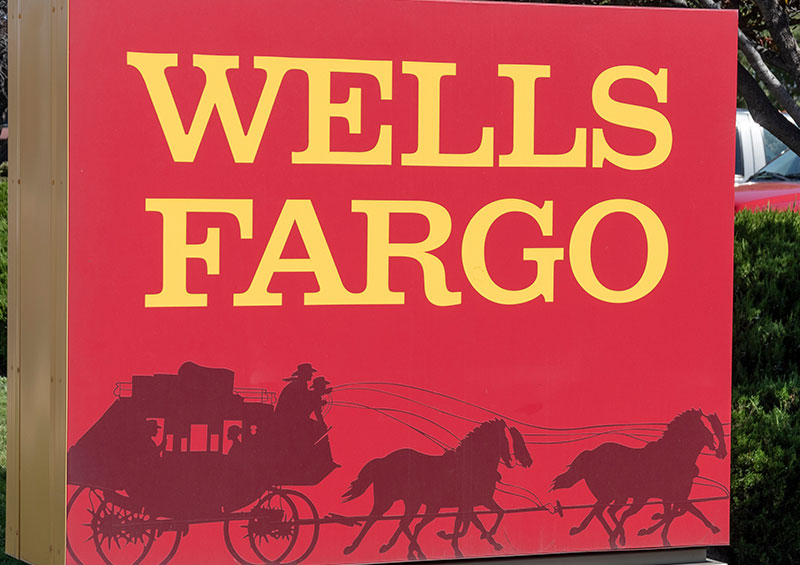 A bank robber was apprehended shortly after the robbery

Minutes later, Prescott Valley Police responded, arrived on scene, interviewed bank employees, and collected evidence related to the crime. The Police determined that the bank robber had gotten away from the bank with money.

The Prescott Valley Police Department Negotiations Squad and the Special Weapon and Tactics Team (SWAT) were notified and responded to the scene a short time later. Upon arrival of the Negotiations and SWAT teams, the suspect surrendered to the police without incident and was arrested.

No bank employees, police officers, sheriff’s deputies, or suspect(s)were injured during the incident.

The Prescott Valley Police Department Criminal Investigations Division is currently investigating the crime and has coordinated with the United States Federal Bureau of Investigations.