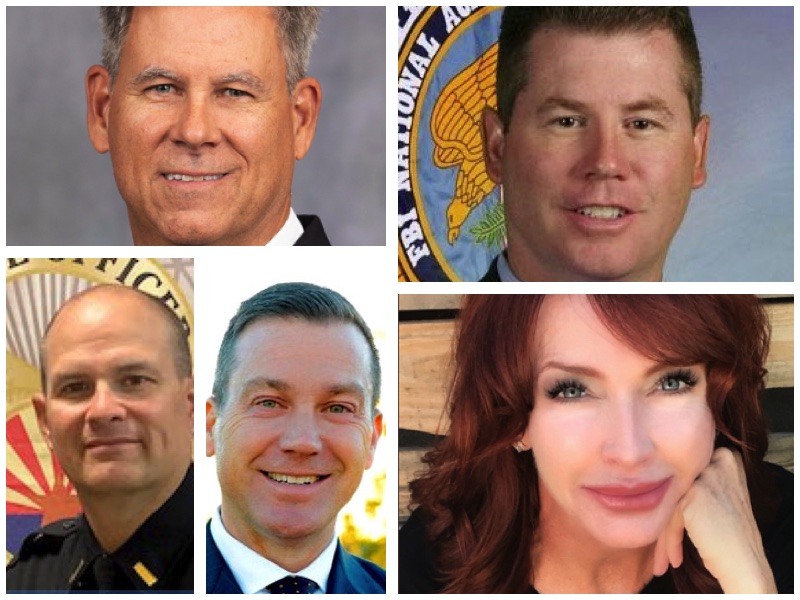 Prescott Valley had 29 applicants from across the country

Lt. Col. Scott Ebner has served with the New Jersey State Police since December 1995. Since May 2019, he has been responsible for more than 300 officers and 300 civilian employees at the New Jersey State Police Department. He also oversees the New Jersey State Police Training Academy. He previously commanded three sections in the Investigations branch, along with the NJSP Major Crime Unit. Ebner is an FBI National Academy graduate, and holds a Master’s in Human Resources Management, Training and Development and a Bachelor’s degree in Criminal Justice, both from Seton Hall University. Ebner said he wants to continue his public safety career as a chief of police with a progressive agency that is committed to community engagement and incorporates the best practices in the field.

“I’m excited to be considered for this position,” Ebner said. It’s an honor and a privilege, and I’m looking forward to meeting the community and the members of the police department.” 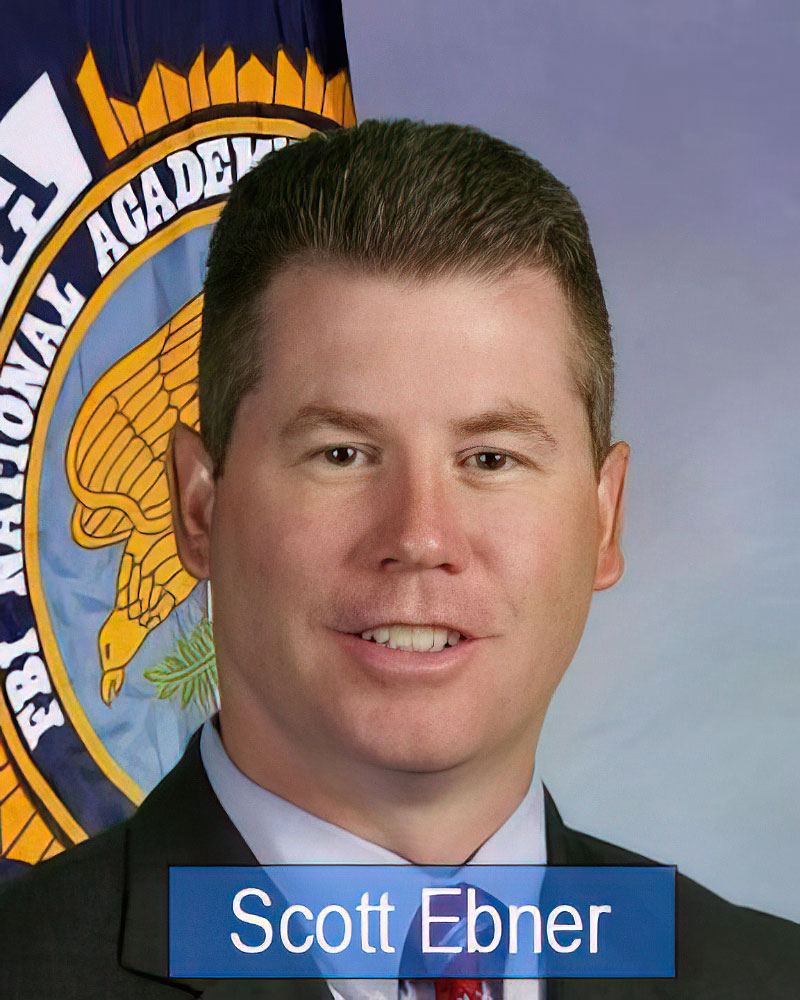 Prescott Valley Acting Chief Jeremy Martin is a 21-year law enforcement officer, starting his career at the Mesa Police Department. He came to the department as a detective in 2008, and has served with PVPD as corporal, sergeant, field services lieutenant, and acting chief. Martin has a Bachelor’s degree in Justice Studies and Sociology from Arizona State University, and an Associate’s Degree in Liberal Arts and Criminal Justice from Yavapai College. Martin said he has been preparing for a police chief position throughout his career via numerous assignments and he is confident that his leadership abilities, training, experience, and background would help him succeed as Prescott Valley’s new chief.

“I’m excited to have been selected as a finalist for the next Prescott Valley Police Chief,” said Martin. “I hope to be chosen to continue to lead the fine members of the department, and to serve the community of Prescott Valley.” 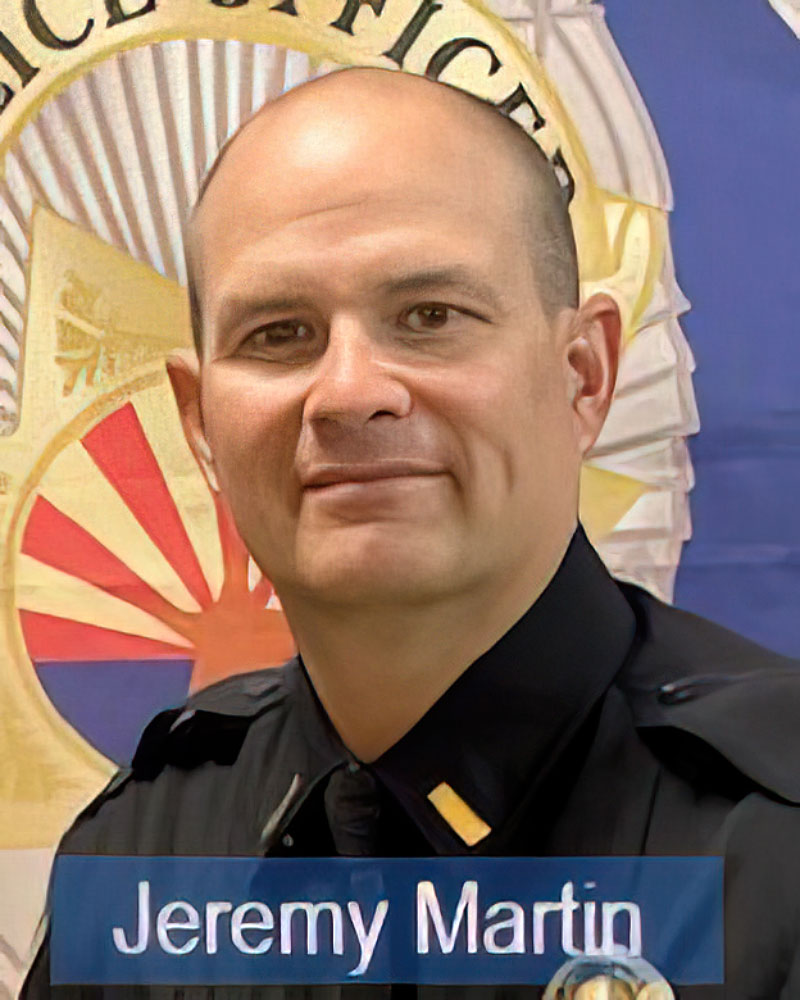 Gregory McKay served as a detective with the City of Phoenix Police Department from 1995 to 2015, during which time he was tapped by Governor Janice Brewer to create the Office of Child Welfare Investigations to bring law enforcement personnel and a criminal investigative approach to the child protection agency. He grew the agency from one person to 120 full time employees and a $1.7 million budget. He was appointed Director of the Department of Child Safety, the State administered Child Welfare Agency, with 2,900 Full Time Employees and a $972 million budget by Governor Doug Ducey, serving until 2019. He then moved to Childhelp USA, a child abuse prevention agency, and then in 2020 began work for Microsoft as its Senior Advisor Government Services Sector, with primary areas of criminal justice, human services, and child welfare. McKay said though his career has been varied, he has a desire to return to law enforcement, where he can use those years of experience in several fields to serve the Prescott Valley Police Department.

“It is an honor to be considered as the potential police chief for a community with such character, values, and limitless potential. If appointed, my undying commitment will be to vigorously protect and serve the public alongside of the distinguished men and women of the Prescott Valley Police Department,” McKay said. 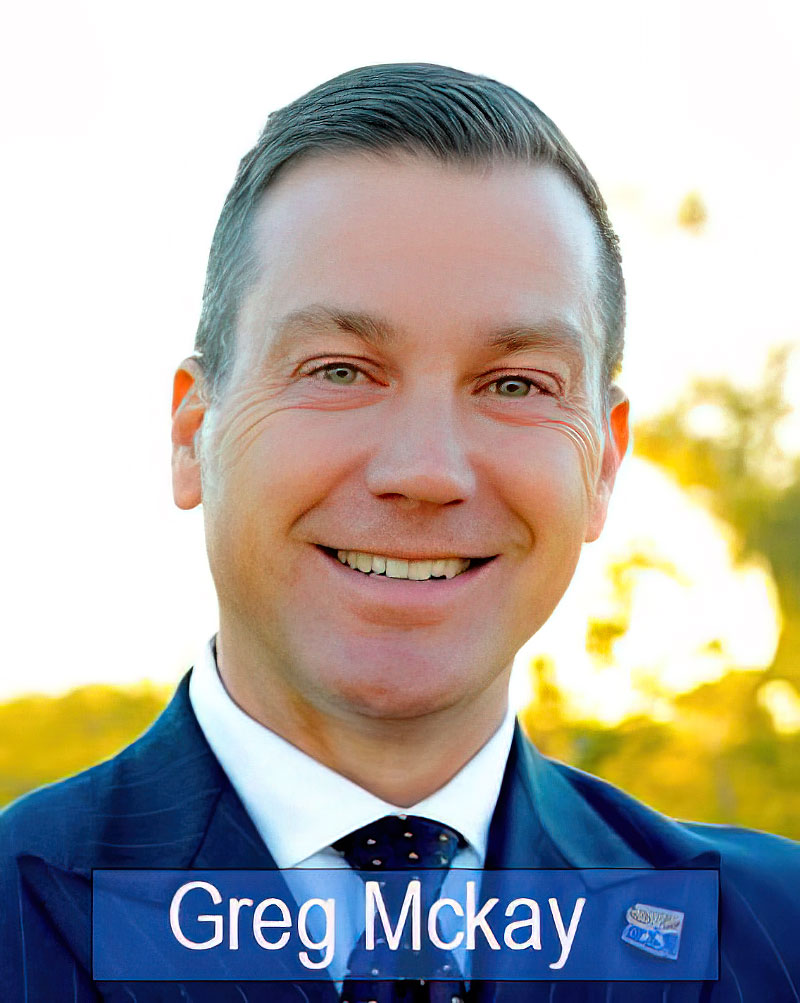 Loveland, Colorado Police Chief Bob Ticer started his law enforcement career in Prescott, where he served as a patrol officer from September 1989 to November 1990. He worked with the Prescott Area Narcotics Task Force before moving to the Department of Public Safety as a highway patrol officer and sergeant. He commanded several divisions of DPS, including the Arizona DPS Gang Enforcement Bureau. He then served as chief of police in Avon, Colorado, and currently is the chief of police at Loveland, Colorado, leading a 167-member force, including the Loveland Emergency Communications Center. Ticer holds a Master of Education, and a Bachelor’s degree in Criminal Justice, both from Northern Arizona University. He is an FBI Academy graduate. Ticer said his blend of experience as both a state and local law enforcement leader provides him with a diverse background to effectively work in many environments, including communities with significant crime and others that focus on customer service delivery. He said he has motivated exceptional law enforcement professionals to operate at peak levels to reduce/deter crime and improve traffic safety.

“It’s a true honor to be considered for this position in a place where I’m from, where I started my family, and where all of my immediate relatives live,” Ticer said. “Equally important is that it’s the area where I spent 11 years patrolling. I look forward to coming back to my community and being closer to my family.” 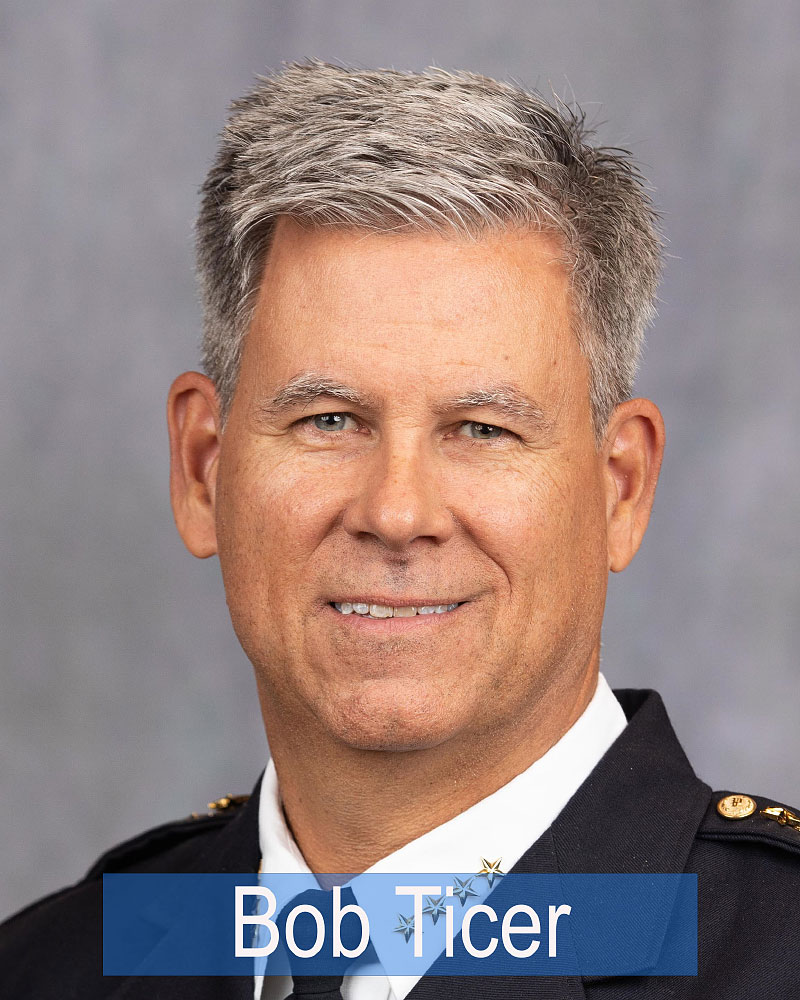 Dr. Paula Veach served in the Phoenix Police Department from 1999 to 2019, rising from a patrol officer to command the Communications/Property Management Bureau. She has a Doctor of Education from Arizona State University, a Master of Education from Grand Canyon University, and a Bachelor’s degree in Dramatic Arts, also from Grand Canyon University. From 2013 to 2019, Veach served as adjunct faculty in the School of Criminology and Criminal Justice at Arizona State University. Veach said her extensive teaching experience and her 20 years of police service translate directly to the police chief position in Prescott Valley, where providing members with the tools and knowledge to meet the present and future needs of the department are important aspects of the department vision.

“I’m excited for the potential the Town of Prescott Valley and the Police Department have to offer to the profession of policing as well as the people in the community. I’m humbled by the opportunity to be among the finalists for this position,” Veach said. 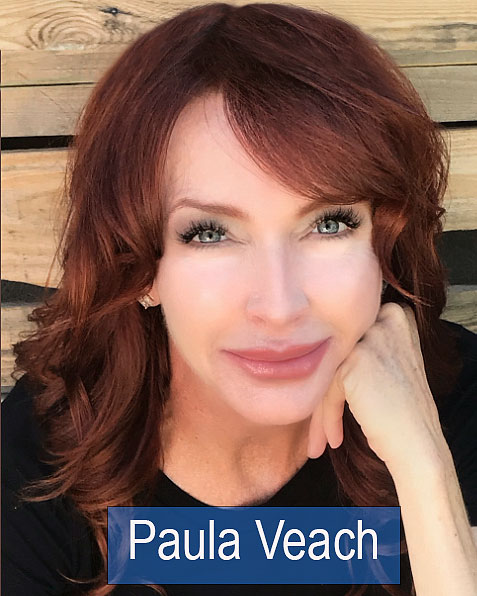 The five finalists will come to Prescott Valley February 23 and 24 for continued interviews and a meet and greet event with the public. The Town expects to choose its next police chief by the end of February.