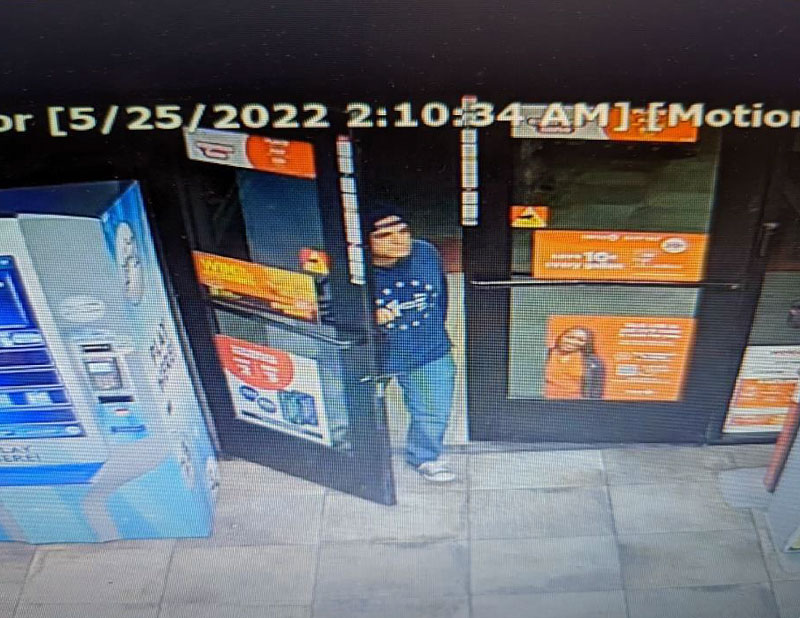 Robbery suspect entered at approximately 2 AM

On Wednesday, May 25, 2022, at approximately 2:00 AM, Prescott Valley Police responded to the report of a robbery at the Circle K convenience store located at 6150 State Route 69 in Prescott Valley. The suspect of the robbery is described as a Hispanic male, approximately 5’ 2”, medium build, wearing a backward baseball cap, long sleeved Underarmour hoodie, blue jeans, and tennis shoes.

The male has tattoos on his hands and a tattoo of a teardrop under his right eye. (See attached photos) 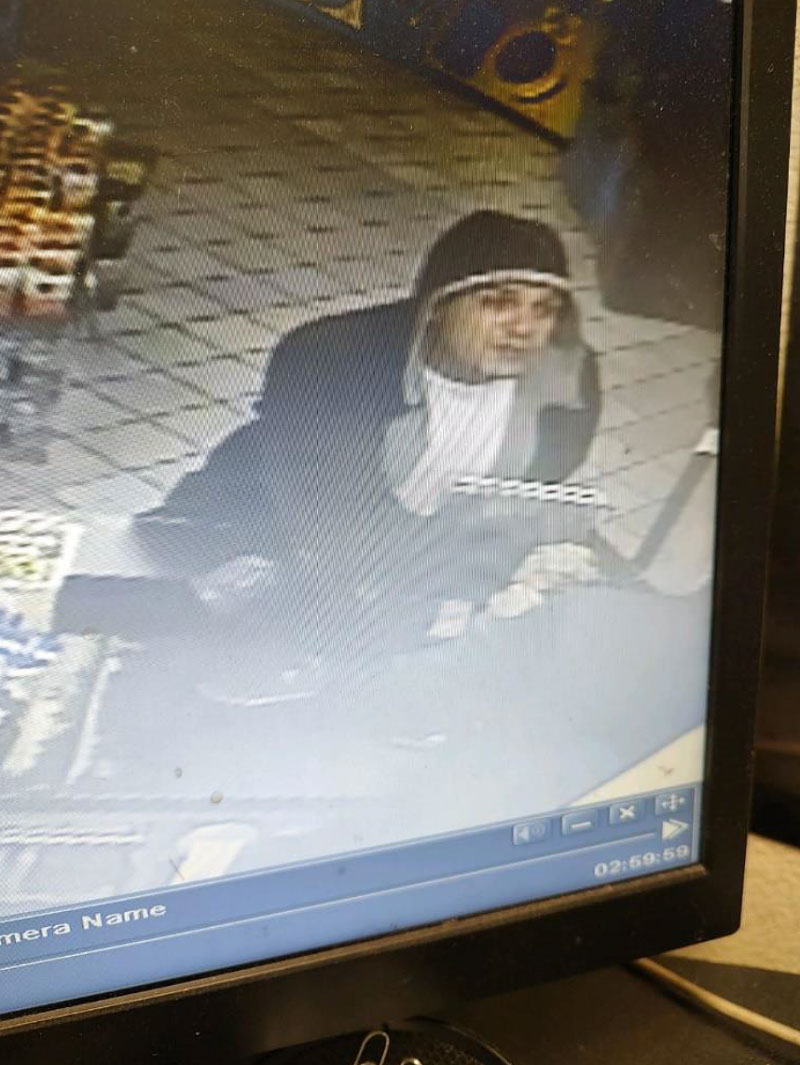 The unidentified male is considered dangerous, and the public is advised not to make personal contact with him. If you have any information on the unidentified male, immediately contact the Prescott Valley Police Department at 928-772-9267 or Yavapai Silent Witness at 1-800-932-3232 or www.Yavapaisw.com You may be eligible for a reward up to $1000 for information leading to an arrest of the suspect while remaining anonymous.

*The person involved has not yet been convicted of a crime and is presumed innocent. The presumption of innocence shall continue until such time that the person accused may be found guilty by a court of law.