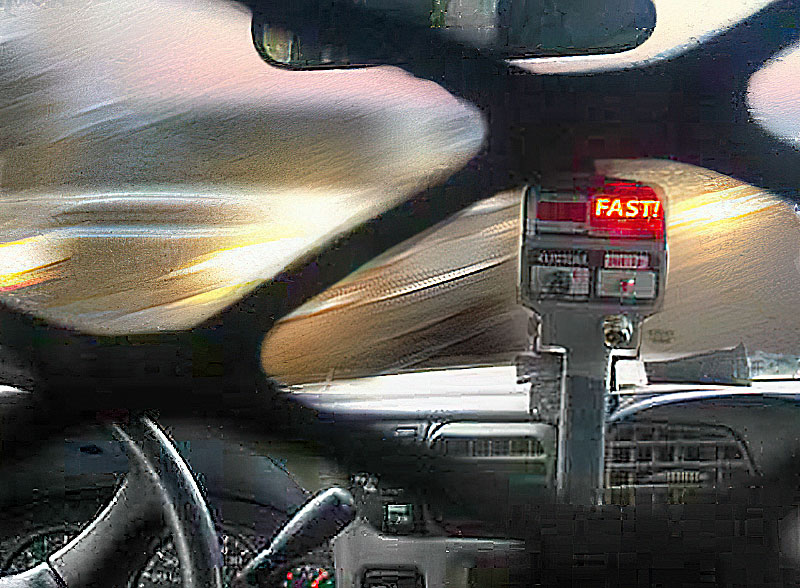 Speeding in PV? That’s a mistake.

In cooperation with the Arizona Governor’s Office of Highway Safety, the Prescott Valley Police Department conducted a traffic enforcement detail, on Tuesday, June 7, 2022. From 6:00am to 10:00am, they saturated State Route 69 between Truwood Drive and Glassford Hill Drive seeking speed violators and other traffic violations.

During that time, 45 vehicles were stopped. Thirty-seven speeding tickets were issued along with eleven other citations. Officers also arrested two drivers, one on charges of criminal speed and another on charges of DUI drugs.

The police department is increasing this enforcement to help reduce traffic crashes and promote roadway safety on State Route 69 and Glassford Hill Road. These roadways have the highest crash rates in Prescott Valley. The most common cause for these crashes is speeding and distracted driving. The Traffic Unit will also target other dangerous driving behaviors such as following too closely.

Should you see any erratic driving, contact your local law enforcement agency. Prescott Valley Police Department can be contacted at (928) 772-9267 for non-emergencies, 911 for emergencies. Yavapai Silent Witness is 1-800-932-3232.