PV To Test All Wells Featured 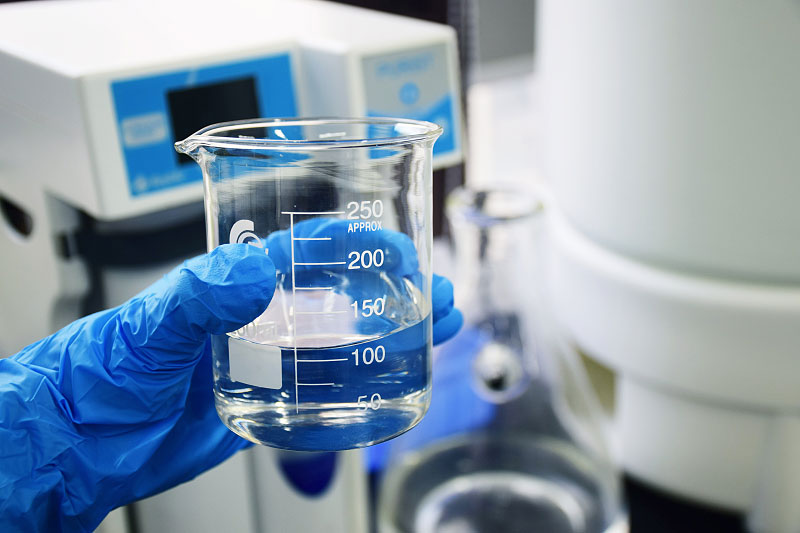 PFOA and PFOS (referred collectively as PFAS) are not currently regulated by the Environmental Protection Agency, but the agency states that exposure to high levels of the chemicals may be harmful to human health. The Town, as part of an EPA monitoring program, tested all its Upper System wells for the chemicals in 2014-2015, and three wells in its lower system in 2018, with negative results.

Results of the Town’s testing should be complete by the end of July and additional information will be provided at that time. For more information, please visit the EPA and ADEQ websites listed below, or contact the Prescott Valley Utilities Department at 928-759-3070.