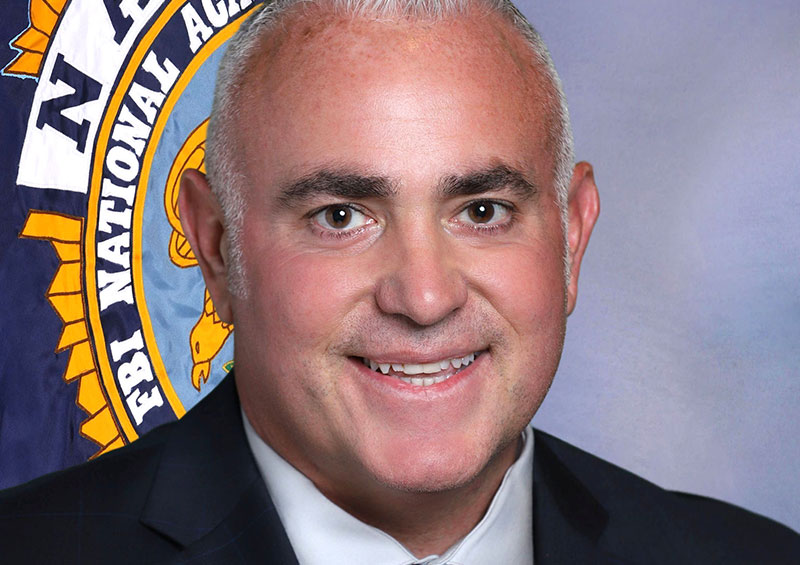 Class trips for the Academy included the New York City Police Department’s One Police Plaza, the Freedom Tower, the 9/11 memorial, and the Statue of Liberty; Philadelphia, where Lt. Kaufman and his class learned additional information about the nation’s rich history; and Washington D. C, where he and his classmates visited the United States Law Enforcement Memorial, the African American Museum of History and Culture, the United States Memorial Holocaust Museum, the White House, and the Capitol building.

Lt. Kaufman is now among the one percent of law enforcement executives worldwide who are chosen to attend the Academy, and the sixth officer in the history of the Prescott Valley Police Department to graduate.

During his time at the Academy, Lt. Kaufman also completed the final class for his Master’s degree in Justice Administration.

A third-generation police officer, Kaufman said his experience at the Academy was life changing. “It was one of the most amazing things I’ve ever done,” he said. “The instructors were top notch, and camaraderie between students from all over the world was amazing. The conversations were off the charts. We all had so much information to offer each other to better ourselves and our departments, based on the life experience we’ve already gained.” Lt. Kaufman said he is happy to achieve this lifelong goal he had set for himself. He’s also proud that he accomplished the Academy’s rigorous physical fitness course and earned the “Yellow Brick,” the reward for its completion.

He said the knowledge he gained at the Academy will make him a better person and help to improve the Prescott Valley Police Department. “It was one of the coolest things I’ve done in my life. I’m honored that I got to go,” he said.