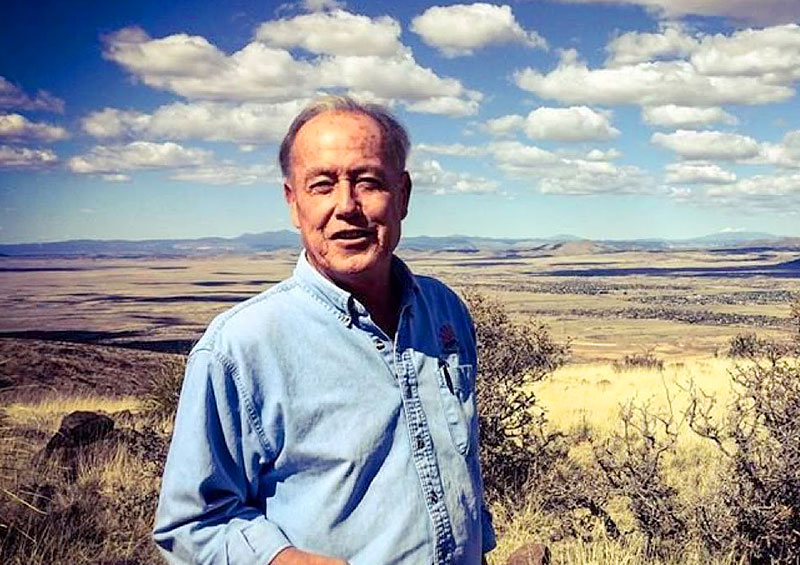 Larry Tarkowski, Prescott Valley’s Town Manager of more than 16 years, has announced his retirement as of January 15, 2021.

The longest tenured manager in the Town's history, Tarkowski began his public service career as Prescott Valley’s Public Works Director in 1989. He served as Interim Town Manager twice before being appointed Town Manager in 2005.

As a management philosophy, Tarkowski has embraced long term vision, coupled with aggressive infrastructure development, as foundational elements critical to the success of the rapidly growing Town.

Tarkowski attributes his success to Prescott Valley’s employees and citizens. “I want to thank the more than 35 elected officials and the hundreds of employee team members that have all embraced the concepts of passion, dedication, and customer service, which has encouraged the growth of this town from its humble beginnings to the robust community we have become,” Tarkowski said.

“Being allowed to grow and mature as a professional, and being embraced by fabulous people that have chosen to work for the Town or live here as engaged neighbors has been all the reward a person could ever ask. I am humbled to have been a part of this great project. We should never tire of proclaiming that we have built the largest, fastest growing, and most dynamic community in Yavapai County.”