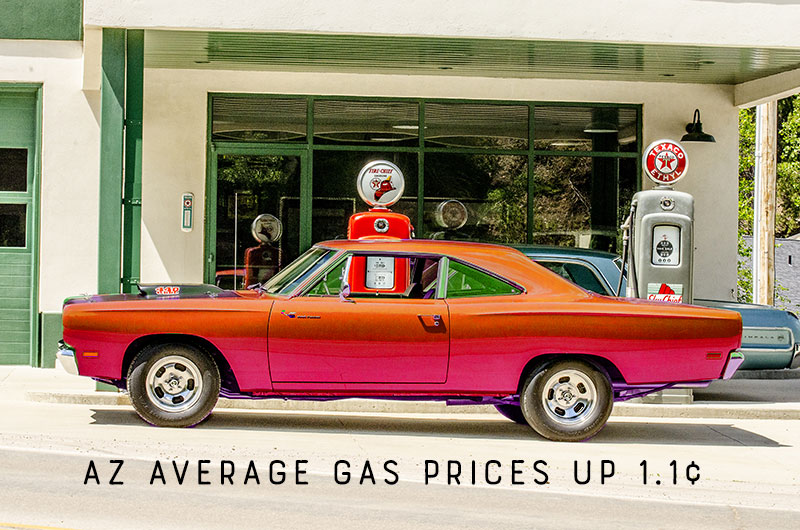 Overall, Arizona gas prices have risen, although not as quickly as the national trend.

The national average price has risen 2.5¢ per gallon 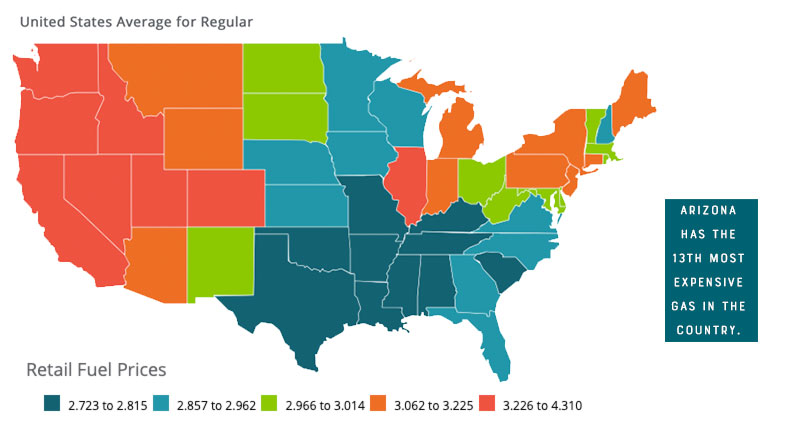 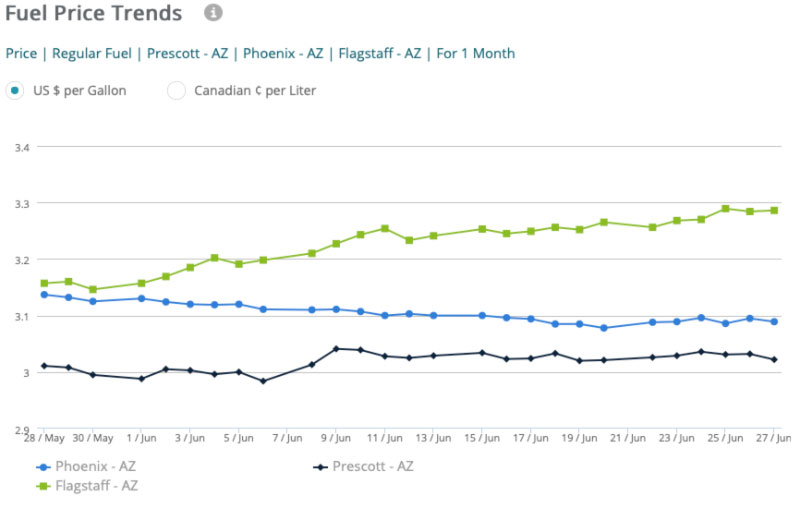 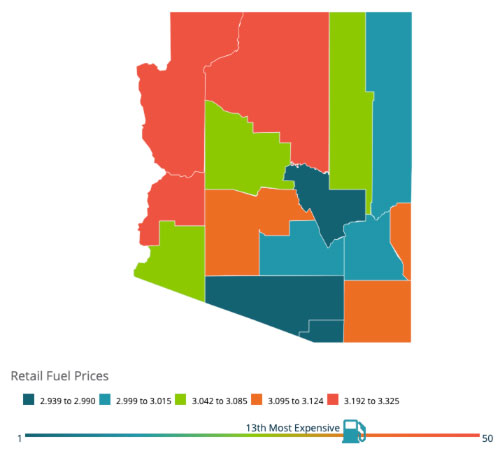 "With oil's continued push higher, fueled by continued strong demand globally and production only slowly answering, gasoline prices have had no choice but following the national average last week setting a new 2021 high," said Patrick De Haan, head of petroleum analysis for GasBuddy. "As we approach July 4, it appears the only way forward is for gas prices to continue their rise as Americans insatiable demand for gasoline continues to be the catalyst for the rise in price. With hurricane season soon coming into its prime, we have plenty of catalysts for a rise in price, and few that could restrain the situation. Motorists should prepare to dig deeper for the second half of the summer, unfortunately."