Gas prices in the US have fallen 2.9¢ 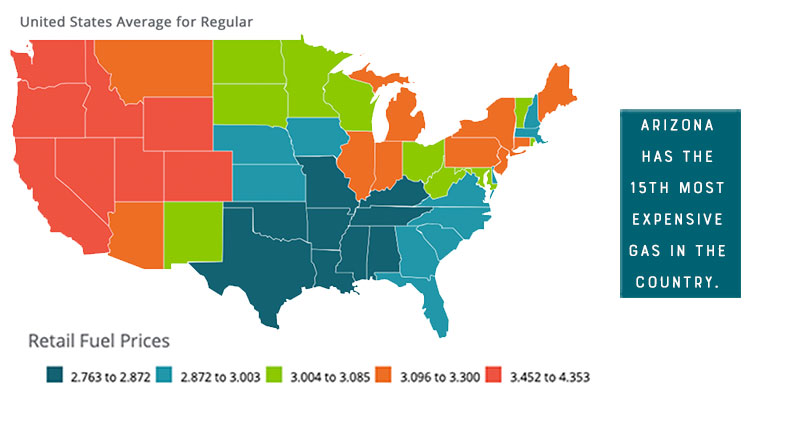 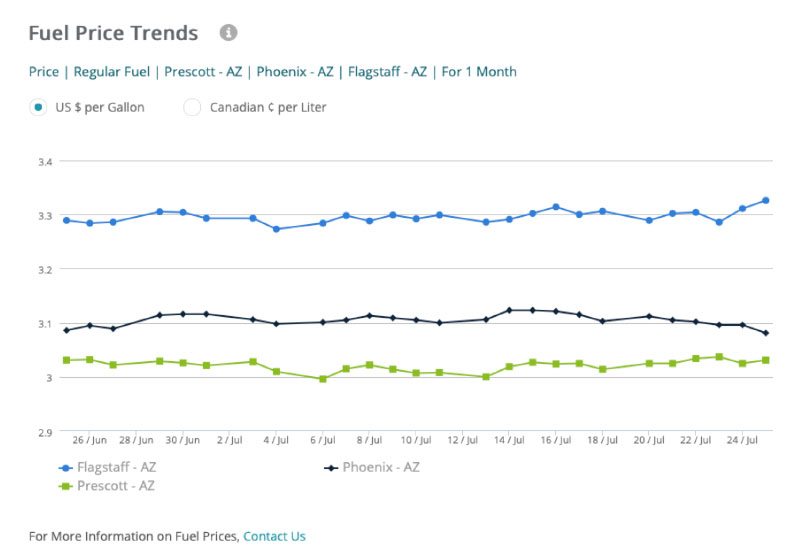 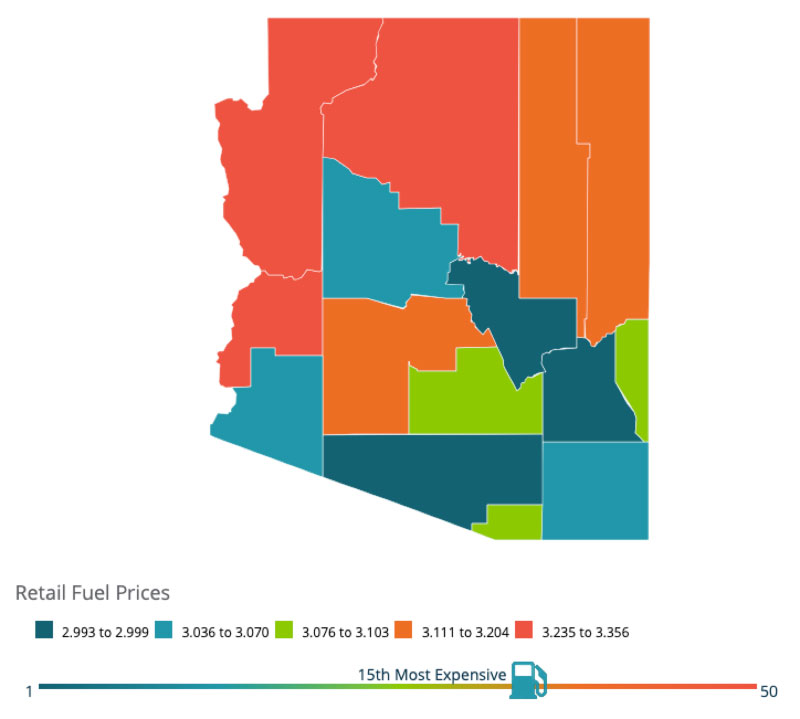 "With oil prices struggling under the weight of a rise in new Covid cases thanks to the Delta variant and OPEC's increase in oil production, average gas prices in most states finally drifted lower," said Patrick De Haan, head of petroleum analysis for GasBuddy. "However, we aren't yet in the clear - U.S. gasoline demand last week surged to a new 2021 high, besting the week prior to the July 4 holiday. This shows that motorists aren't slowing their appetite for hitting the road just yet, and that could further boost prices should demand remain hot. For now, motorists should enjoy the perhaps brief respite at the pump and buckle up for what might be a bumpy finish to summer."