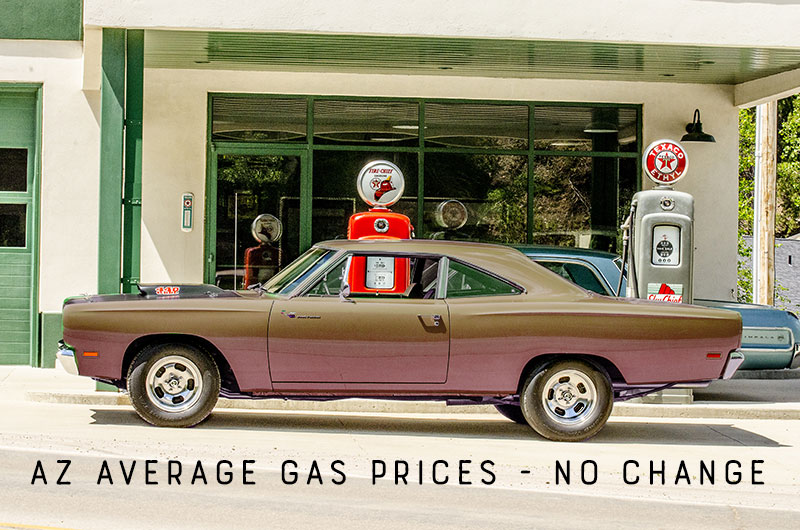 Is there a gas price decline in the near future? 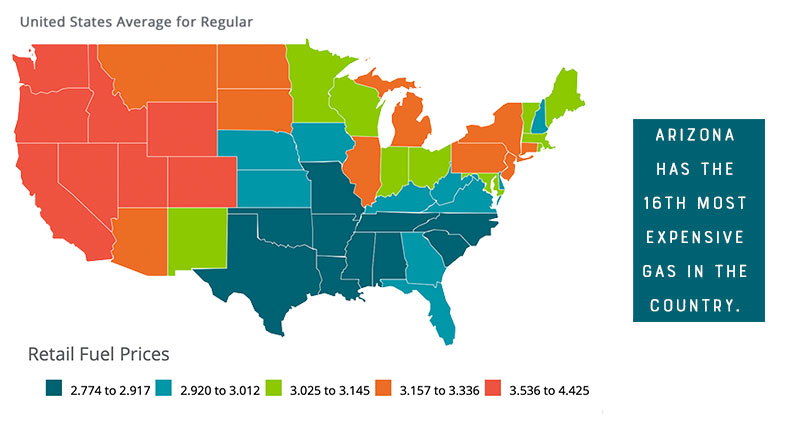 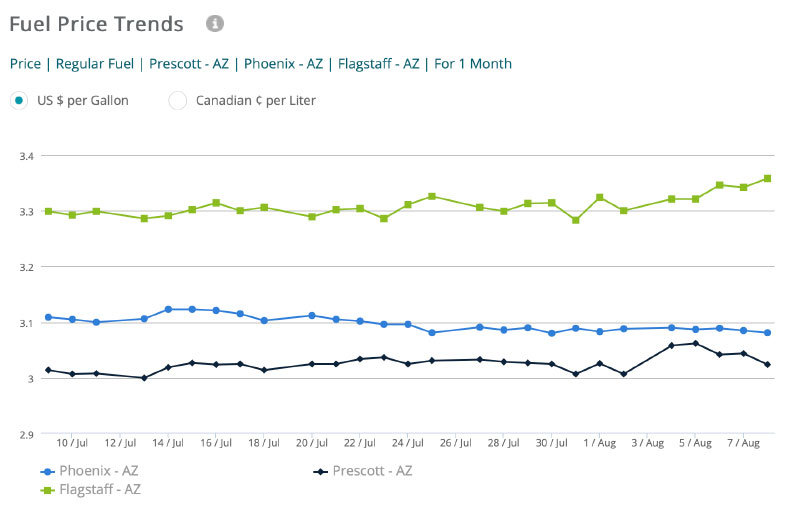 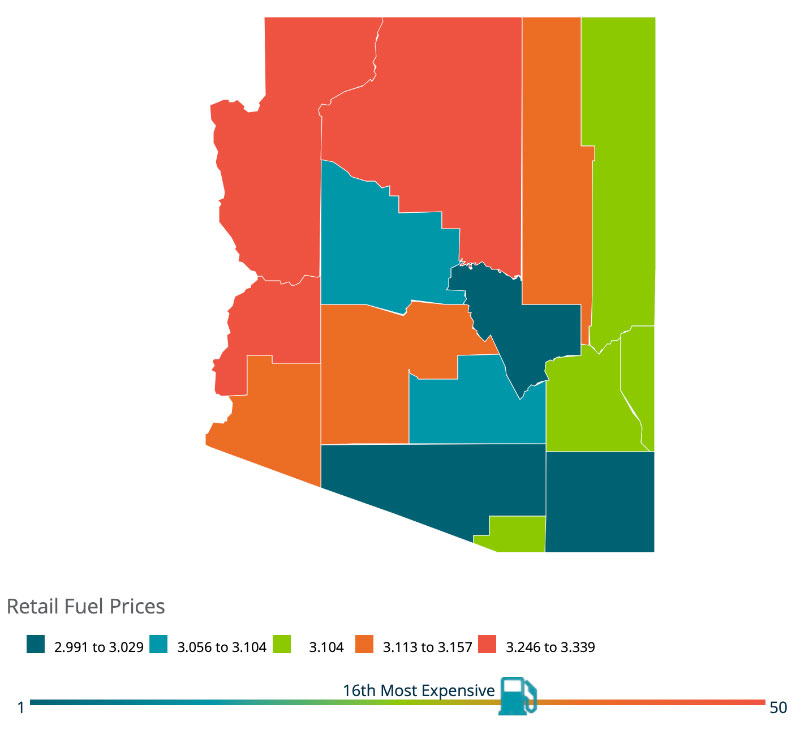 "Motorists have seen average gas prices edge slightly higher over the last week, even as the price of oil saw selling pressure. This leads me to believe that the tide may soon turn on gas prices, so long as we don't see hurricanes target the country. In addition, GasBuddy data showed a decline in gasoline demand last week as we inch towards the end of the summer driving season, a time when demand softens," said Patrick De Haan, head of petroleum analysis for GasBuddy. "With the factors that drive prices higher now softening, I'm hopeful that in the next few weeks, we'll start to see average gas prices declining. However, motorists shouldn't get too excited yet - larger declines will likely not come until late September and October, as we transition back to cheaper winter gasoline."