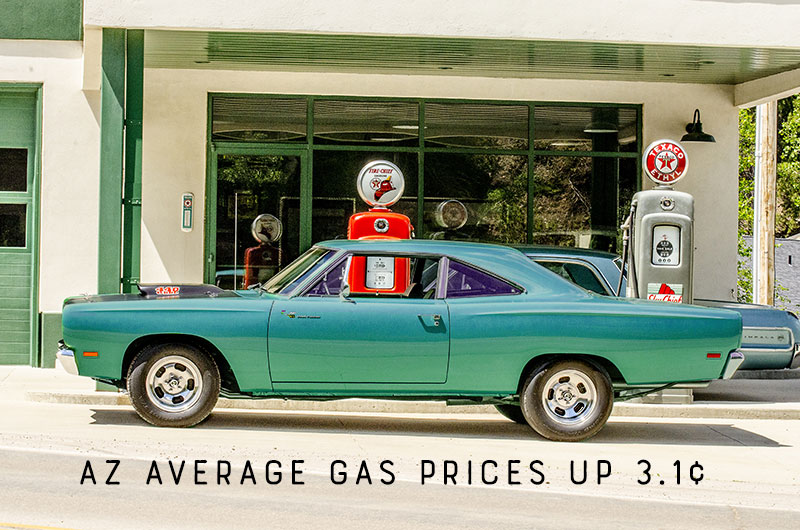 Gas prices are going up

Rising gas prices in Arizona, you knew it was coming 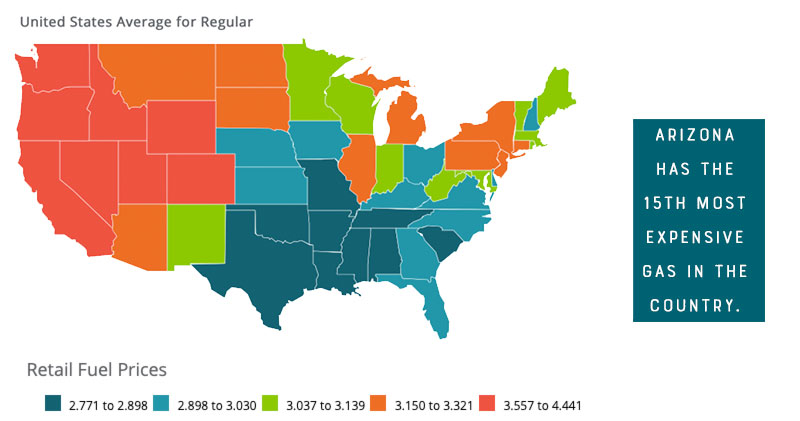 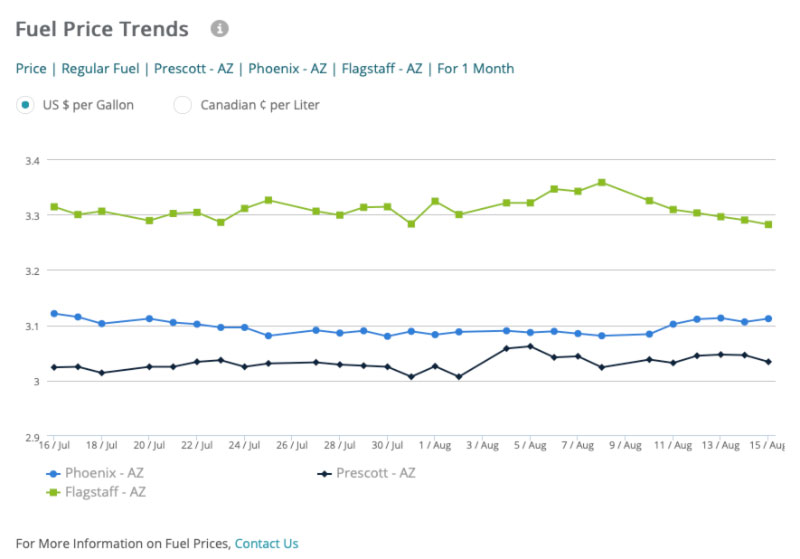 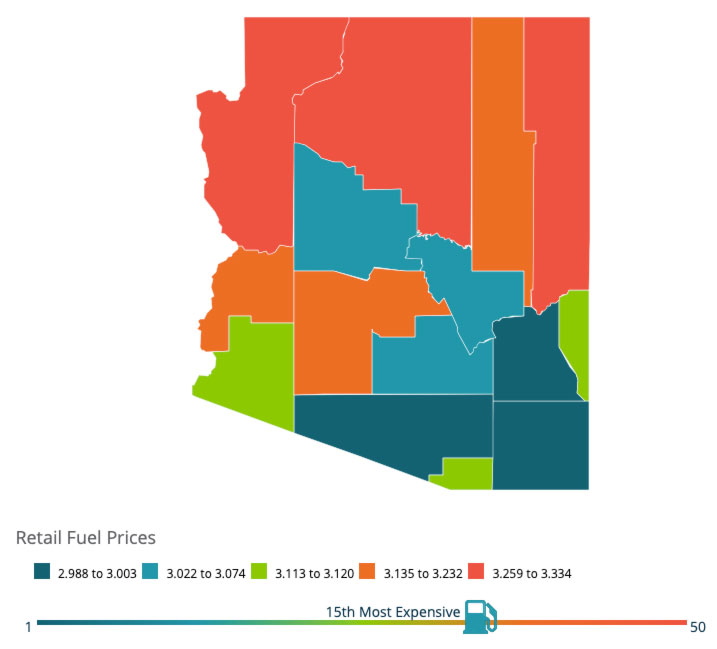 "As the number of Covid cases continues to surge globally, oil prices continue to be under pressure due to some countries instituting travel and movement limitations. This limits oil demand, which has led to the increase in gas prices slowing, and many states seeing slight drops compared to prices a week ago," said Patrick De Haan, head of petroleum analysis for GasBuddy. "In addition, the tropics are heating up, which could be a source of upward pressure on gas prices should we see a major hurricane target the Gulf Coast. However, without such a storm, gas prices may see some stability over the coming week or two, before slowly decreasing as the summer driving season wraps up."