Gosar Asks, 'How Many US Citizens are Still Stranded?' Featured 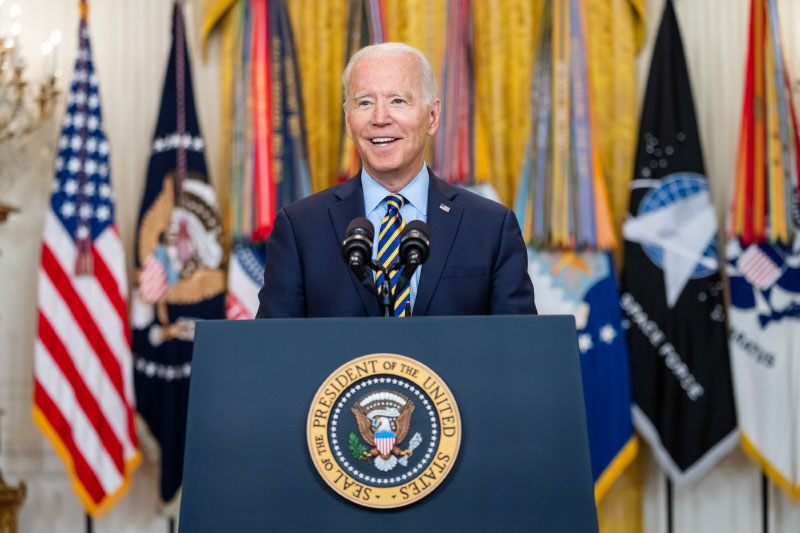 Gosar Seeks Answers About Afghanistan Catastrophe: How Many U. S. Citizens Are Still Stranded?

“This is a catastrophe."

PRESCOTT, AZ - In response to Mr. Biden’s catastrophic abandonment of Afghanistan and complete incompetence from his military strategy that stranded American citizens residing in Afghanistan, Congressman Gosar issued the following statement demanding answers from Mr. Biden about his plans to safely bring Americans home from Afghanistan.

1. What is the total number of Americans the Biden administration has abandoned in Afghanistan?

2. What is the Biden administration’s plan to safely evacuate all Americans living in Afghanistan and how long will it take?

3. Why did the Biden administration not prioritize the evacuation of American citizens from Afghanistan before drawing down American soldiers who could have remained there to ensure their safe departure?

4. Will the Biden administration pledge that American citizens now in danger residing in Afghanistan be prioritized over other potential evacuees, including non-citizens? 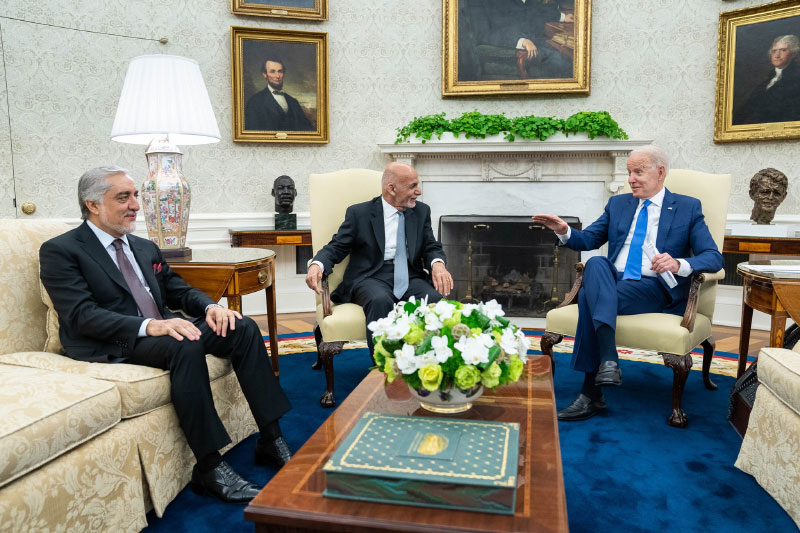 I supported President Trump and Mr. Biden’s decision to get American troops out of the failed 20-year war in Afghanistan. That war started with lies from the State Department and ends with State Department incompetence.

But the method to achieve the withdrawal implemented by Mr. Biden and his woke generals is absurd and the world looks at the United States as weak and ineffective as well as unreliable. China has certainly noticed.

I don’t support abandoning the countless number of Americans, including civilians and contractors, living there. This is a catastrophe. Mr. Biden should have had a plan in place months ago to safely transfer all Americans from Afghanistan long before our troops left,” concluded Congressman Gosar.

Gosar Asks Biden Administration: “What is the Plan to Get our Equipment Back?”

Today, Congressman Paul A. Gosar, D.D.S. is pressing the failed Biden administration to take action and bring back military equipment in Afghanistan.

It has been reported that billions of dollars of top U.S. military equipment is being left behind for the Taliban to use.

Because of the incompetent Biden withdrawal, the Taliban has seized helicopters, Humvees, Mine Resistant Ambush Protected vehicles (MRAPs), drones, and even “anti-aircraft guns, armored tanks, and artillery.”

Biden has no plan to get any of that equipment back or to keep the Taliban from seizing even more weapons. Some military equipment that did not fall into the hands of the Taliban may now be in Iran.

Gosar said “I am asking the Biden administration what its plan is to get billions of dollars of American military equipment back and out of the hands of Iran and the Taliban?  American military hardware is the best in the world. Americans paid for it. We want it back and secured.

What is the plan?”