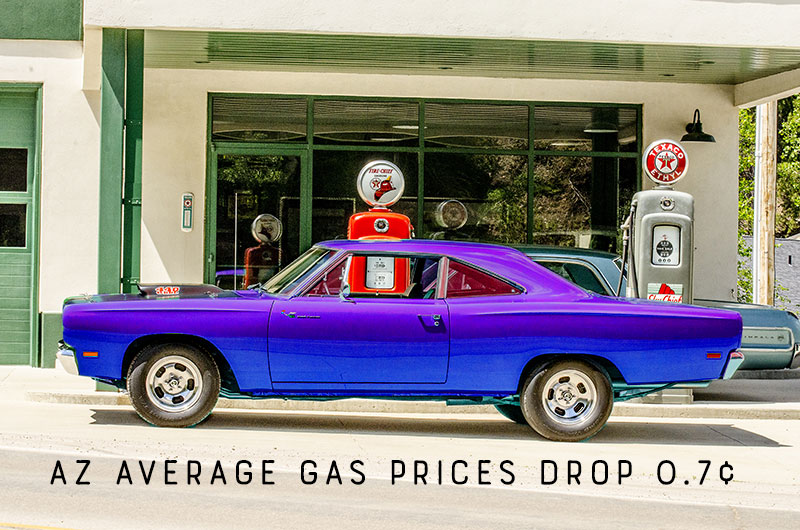 Arizona gas prices are 70.8¢ higher than a month ago. 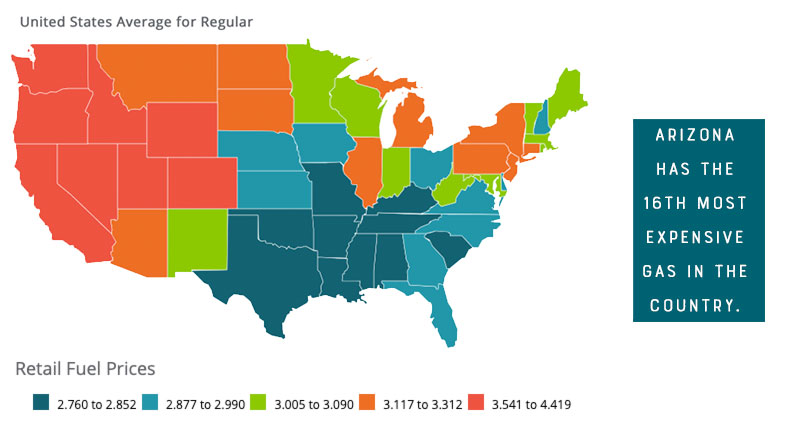 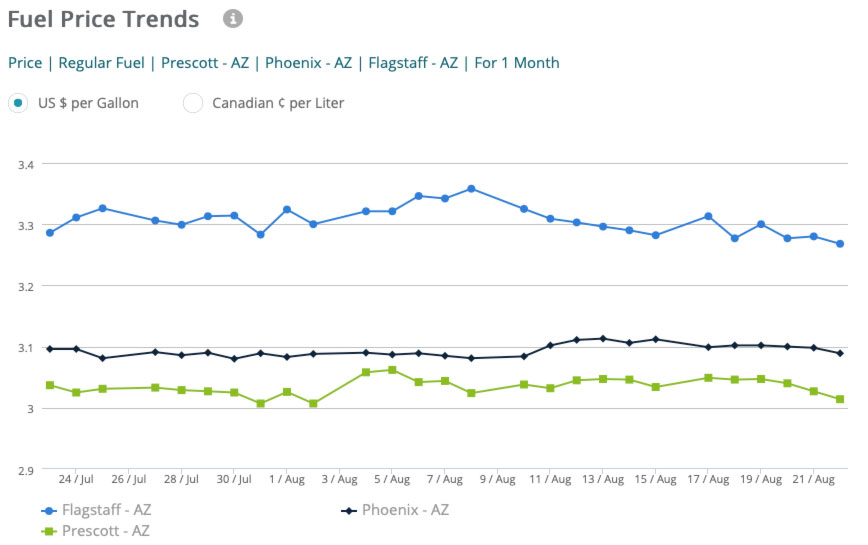 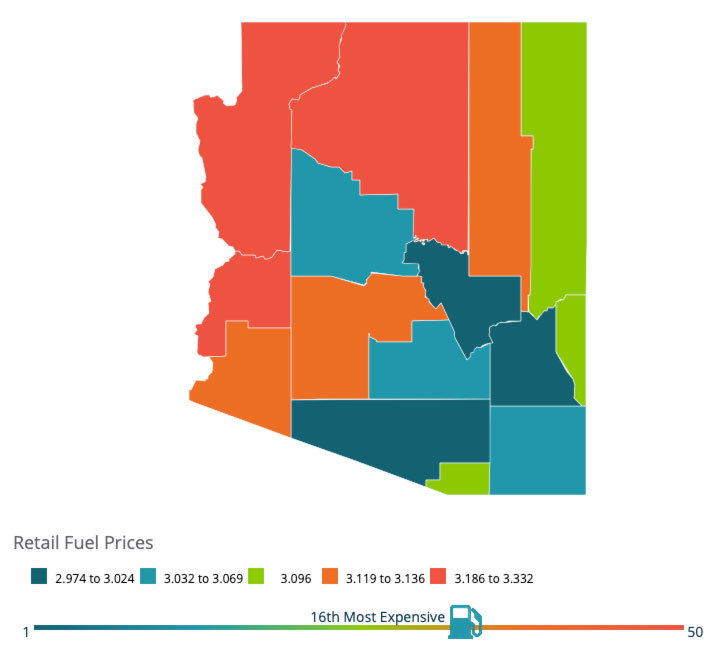 "Gasoline prices have started to slide over the last few days as oil prices have plunged, largely fueled by a continued global surge in Covid-19 cases and concern that fuel demand may shrink as more companies table return to work plans and the summer driving season comes to a close," said Patrick De Haan, head of petroleum analysis for GasBuddy. "Excluding the plunge in gasoline prices as Covid unfolded in 2020, Sunday saw one of the largest single day declines in the national average in nearly three years. The good news won't end there, either, as I fully expect the national average could drop back under $3 per gallon in the next three weeks. The bottom line for motorists is that if they don't absolutely need to fill up, they should avoid doing so as fuel prices are nearly guaranteed to continue to decline in every state in the coming week."