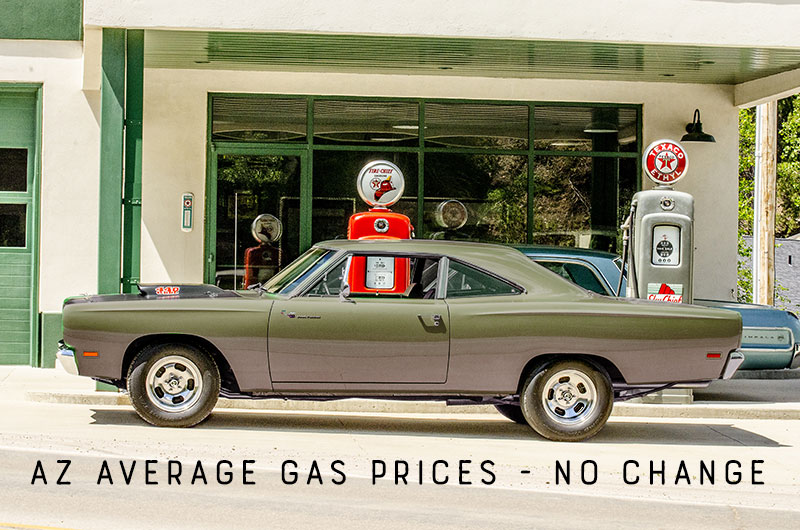 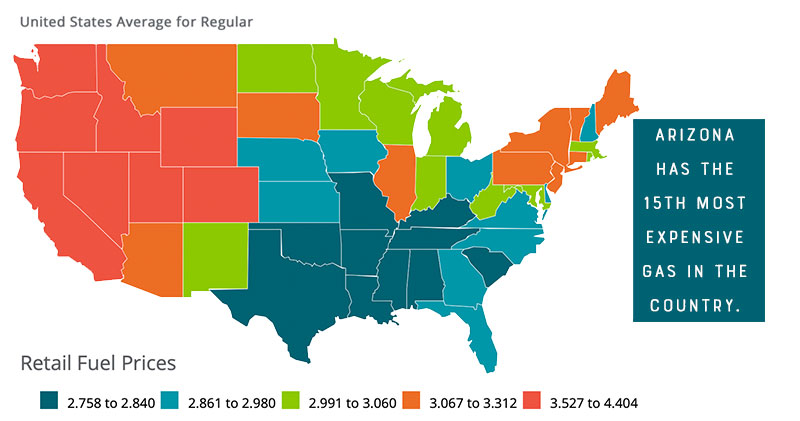 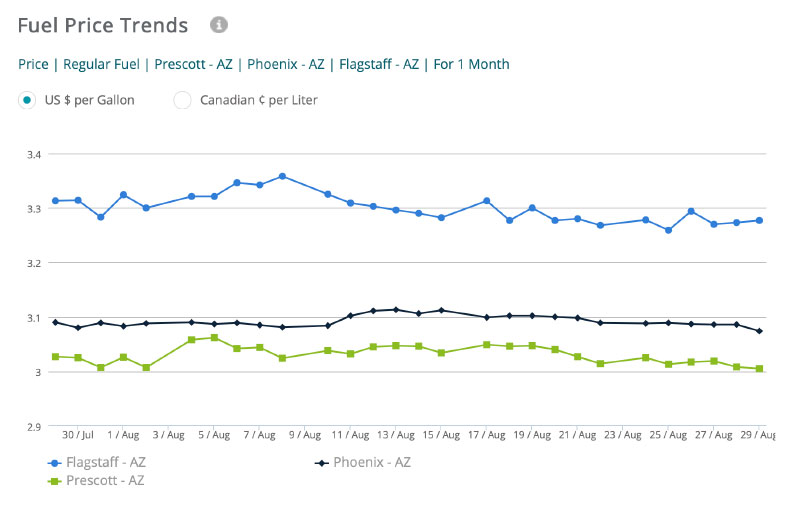 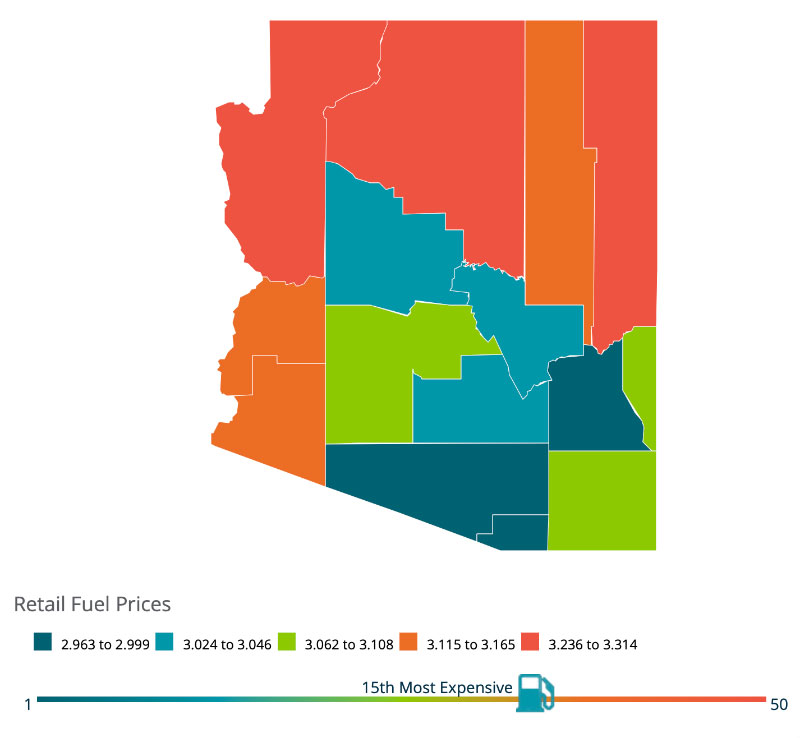 "While the national average price of gasoline declined yet again over the last week, Hurricane Ida has been causing countless disruptions to critical infrastructure, including oil production, refineries and pipelines. We're likely to see a reversal this week, but motorists need not be too concerned at this point," said Patrick De Haan, head of petroleum analysis for GasBuddy. "I expect the national average to rise in the neighborhood of 5-15 cents per gallon in the next couple of weeks- far smaller than the impact from Hurricanes Katrina and Harvey, but with damage assessments still to come, it’s possible we see slight deviation from that. While Colonial Pipeline shut Lines 1 and 2 as a precaution, it’s highly unlikely that this will cause any long-term disruption to fuel supply like we saw months ago after the company was hacked. The biggest question for refineries will be the flooding- which could alter the rise in gas prices, but the odds of a massive surge in gas prices nationwide are extremely low."