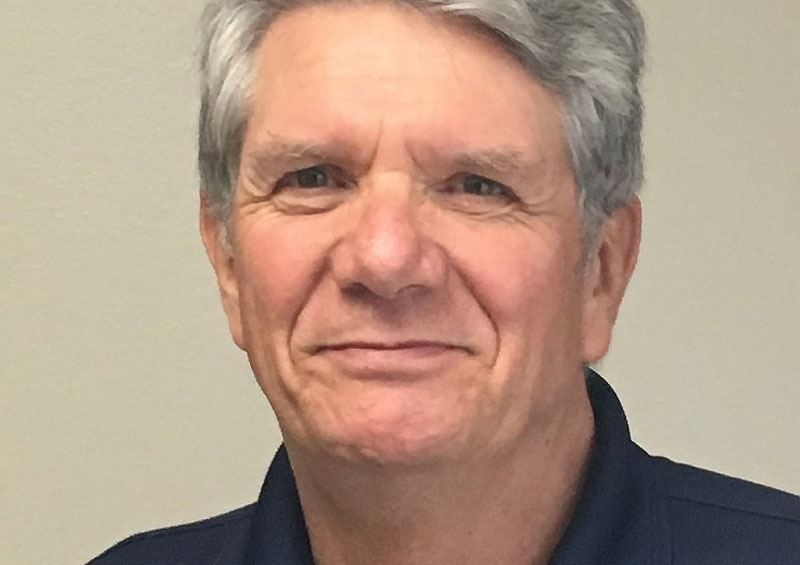 Prescott Fire Chief Light to retire as of February, 2022

PRESCOTT, AZ (October 14, 2021) –Prescott Fire Chief Dennis Light has announced his intention to retire, effective February 1, 2022. In his letter to City management, Chief Light said: “I’d like to personally thank each of you, the Prescott City Council, the greater Prescott community, my peers, and most importantly the men and women of the Prescott Fire Department who’ve allowed me to serve this community as its Fire Chief since June 2014.”

In his letter, Light went on to say that he was proud of several accomplishments including improving the Insurance Services Office (ISO) Fire Protection Rating/Classification from a 4 to a 2; becoming the sole fire department in Yavapai County to be internationally/nationally accredited by the Commission on Fire Accreditation International; moving frontline equipment from a 17 year average age to just over 4 year average age; and securing an ambulance contract with American Medical Response that defines performance measures for citizens as it relates to timely arrival of ambulance transportation for the sick and injured.

“Congratulations to Chief Light on his retirement,” said Prescott Mayor Greg Mengarelli. “He has served his community with distinction during these past several years. On behalf of City Council, I want to wish him all the best in his next endeavor.”

“It has been a pleasure to work with Chief Light,” said City Manager Michael Lamar. “His leadership, professionalism and support for his department staff has been admirable. I wish him well in his retirement.”

Chief Light began less than a year after the loss of 19 Granite Mountain Hotshots, who perished battling the Yarnell Hill Fire on June 30, 2013. The early part of his service to the City of Prescott was defined by leading the Prescott firefighting community during a difficult time.

In 2017, Chief Light convened a group of City leaders, family members and citizens to discuss disposition of the thousands of items left outside of the Hotshots station 77, on what has come to be known as the Tribute Fence. This group later formed to become the Board for the Granite Mountain Interagency Hotshot Crew Learning and Tribute Center.

Prior to coming to the City of Prescott, Light served as Assistant Chief, Emergency Services Division for the City of Yuma. Light is also a veteran, having served in the US Air Force up until his retirement in 1994.

Twitter
Rate this item
(0 votes)
Last modified on Friday, 15 October 2021 07:49
Published in Arizona News, Arizonafire.news
« Franklin Graham Calls for Day of Prayer AZ Gas Prices Jump Up 6.5¢ in a Week »
back to top