AZ Gas Prices Jump Up 6.5¢ in a Week Featured 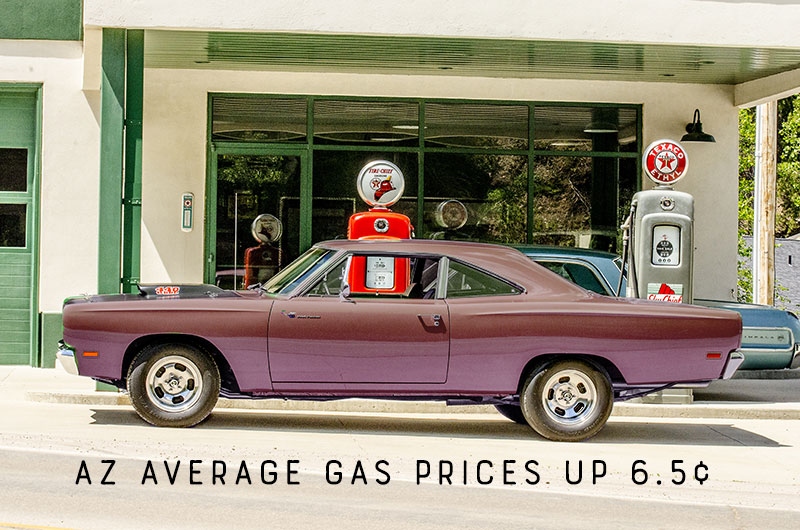 Gas prices are soaring - more than $1 higher than last year at this time.

Price shock at the pump likely to continue 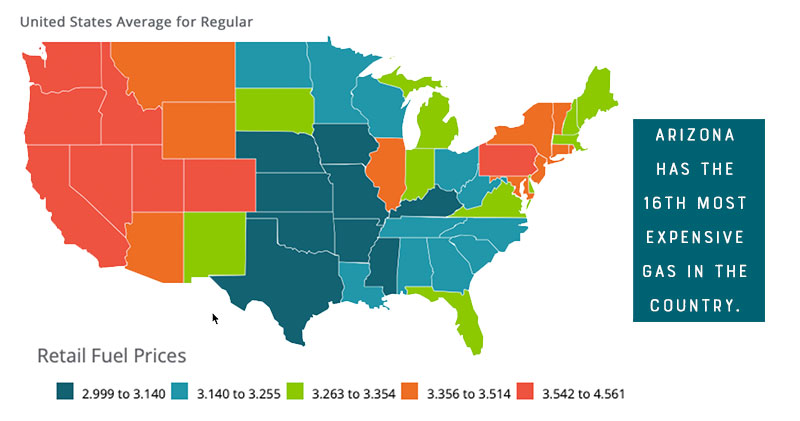 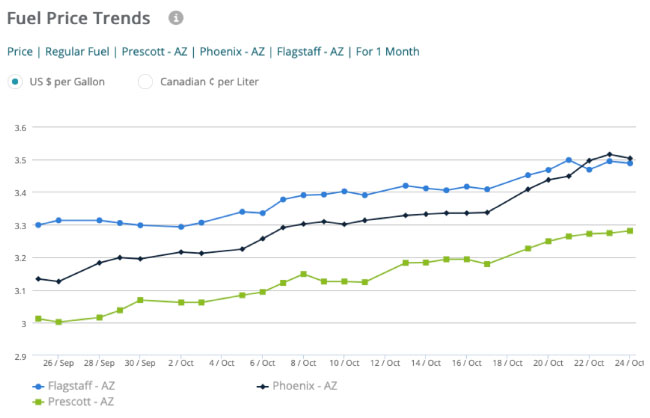 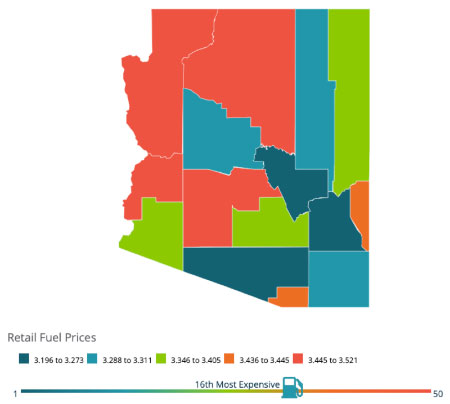 "Gas prices continued to soar in a majority of the nation over the last week as oil's meteoric rise pulls gasoline and other refined product prices higher. But, there may be some light at the end of the tunnel," said Patrick De Haan, head of petroleum analysis for GasBuddy. "The sharp rise we've seen over the last three weeks should begin slowing down soon, barring another jump in the price of oil. This is because gasoline prices have now largely caught up to the jump in oil that started nearly a month ago. This isn't an all clear for the future, however, as oil prices could rise again at any time. But for now, oil has held around $83 per barrel, and without a further climb, gas price increases should slow down soon in the bulk of the nation."