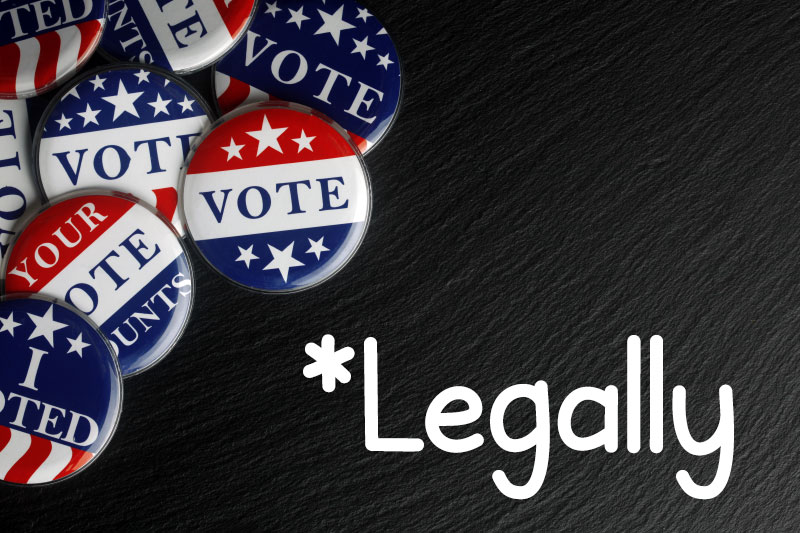 If you have been convicted of a felony, you basically give up your right to vote

SAHUARITA – Attorney General Mark Brnovich announced that a State Grand Jury indicted 46-year-old Victor Manuel Aguirre, of Sahuarita, with one count of False Registration and one count of Illegal Voting, for illegally registering to vote and casting a vote in the 2020 General Election while he was an inmate at the Pima County Jail.

The indictment alleges that Aguirre falsely completed a voter registration form indicating that he had not been convicted of a felony or that his rights had been restored.  Aguirre, however, had previously been convicted of five felony offenses and allegedly had not had his rights restored since his most recent conviction in 2018.

All defendants are presumed innocent until proven guilty.

Aguirre’s next court appearance is a pre-trial conference set before the Hon. Javier Chon-Lopez on November 17, 2021, at 9:00 am.

This case was investigated and is being prosecuted by the Arizona Attorney General’s Office Election Integrity Unit (EIU).

No booking photograph is available.