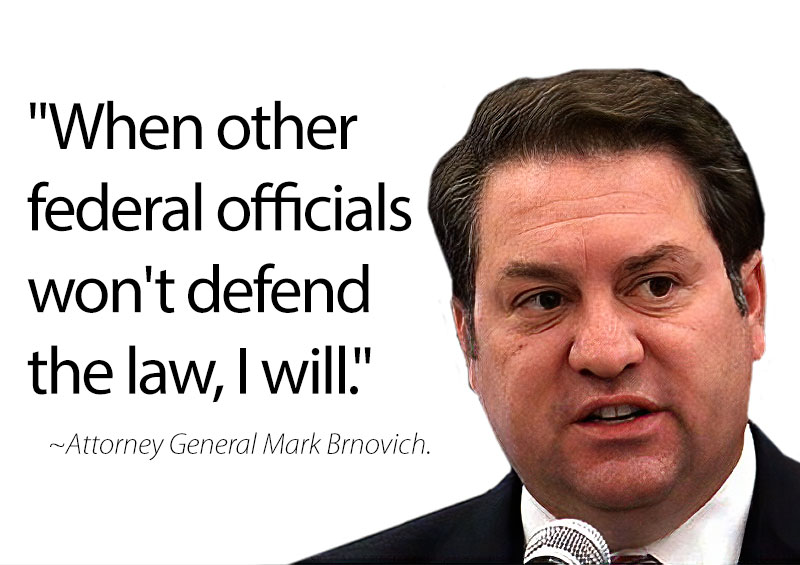 PHOENIX --  Today the Supreme Court of the United States (SCOTUS) accepted Attorney General Mark Brnovich's petition to defend the Public Charge Rule, which ensures that noncitizens are able to financially support themselves in order to become U.S. citizens or to obtain green cards. President Biden abandoned the rule earlier this year, and General Brnovich's Office (AGO) stepped in to defend the law.

"When other federal officials won't defend the law, I will," said Arizona Attorney General Brnovich. "The Public Charge Rule is a commonsense policy based on a real inconvenient truth. Overrunning our welfare programs right now would be like pulling back the last safety net for Americans who need it most."

Arguments will be scheduled before SCOTUS in due time.