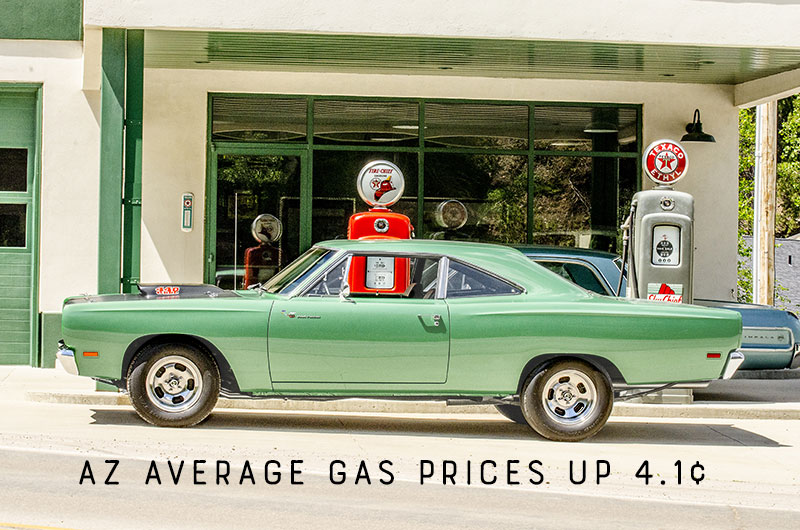 Gas prices have risen relentlessly over the last few weeks.

Arizona is looking at a higher price for gas than any seen in the last 10 years. 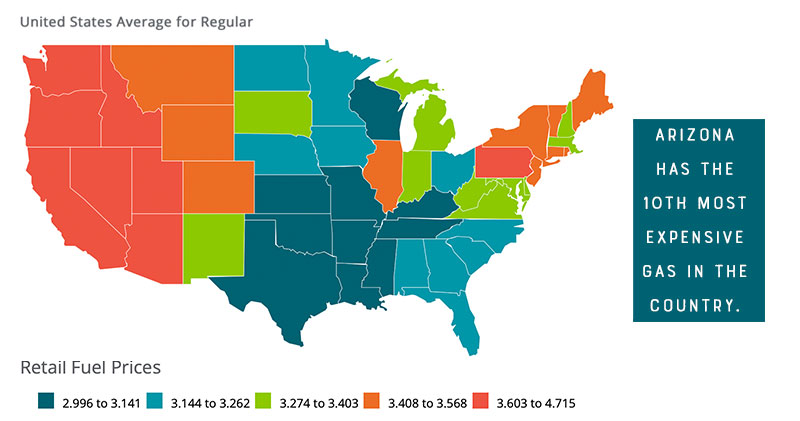 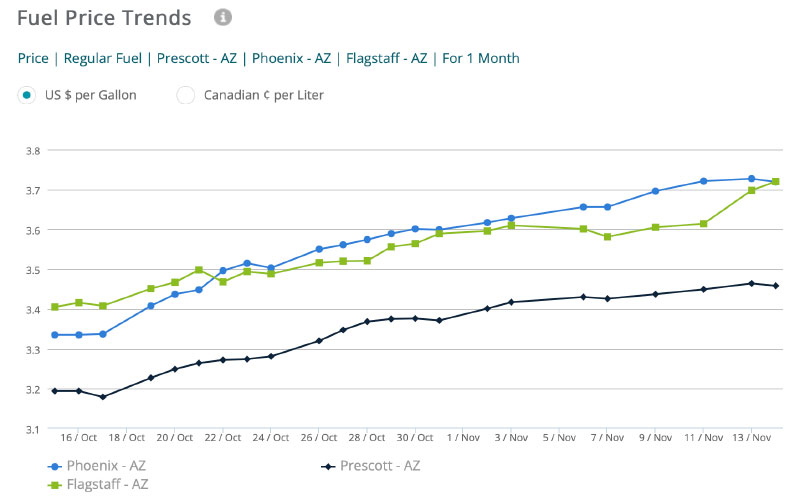 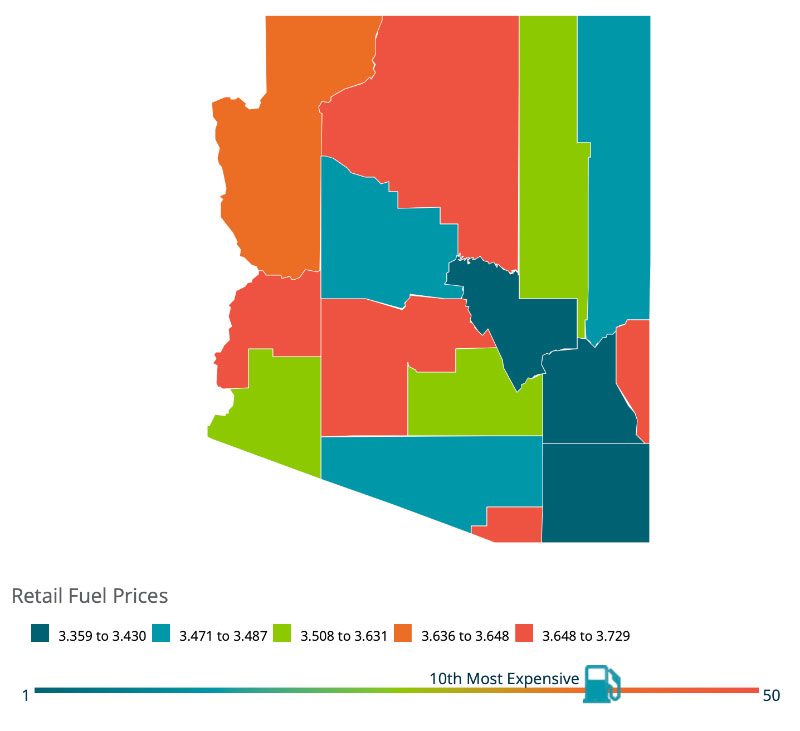 "As of Sunday evening, the national average price of gasoline posted its first weekly decline in months. As the price of oil continues to struggle, Covid cases flare up and anxiety over demand starts rising, motorists are likely to see the declines continuing into this week," said Patrick De Haan, head of petroleum analysis for GasBuddy. "While it's not known how long market conditions will continue to push gas prices down, it appears that the fall should last through Thanksgiving, just in time for millions of Americans to prepare to hit the road for the holiday. However, the damage may already be done. According to GasBuddy's Thanksgiving Travel Survey, being released tomorrow, a significant portion of Americans say the high gas prices already led them to re-think their plans."