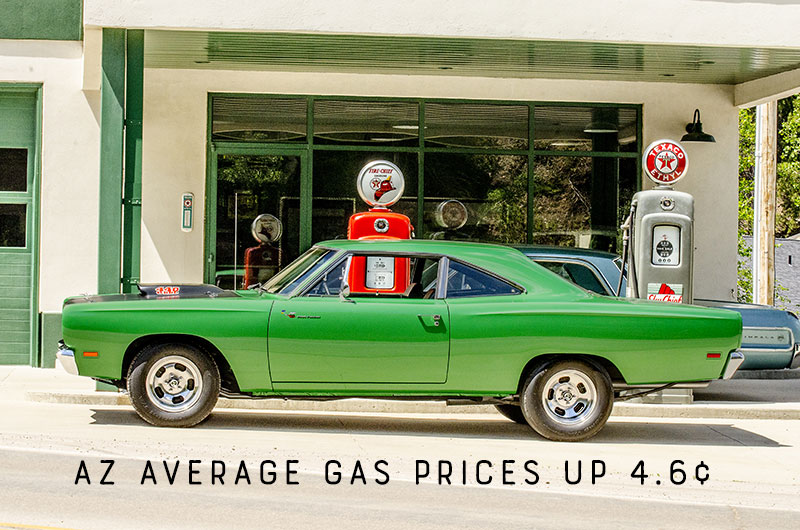 While the national average has fallen slightly, Arizona is lagging behind and prices went up here. 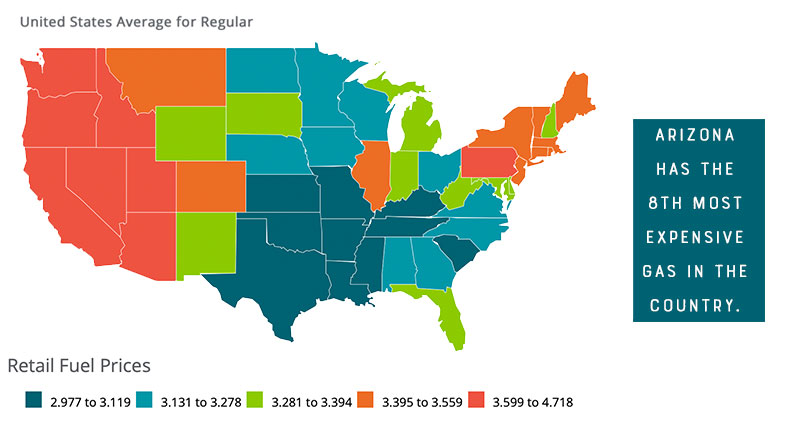 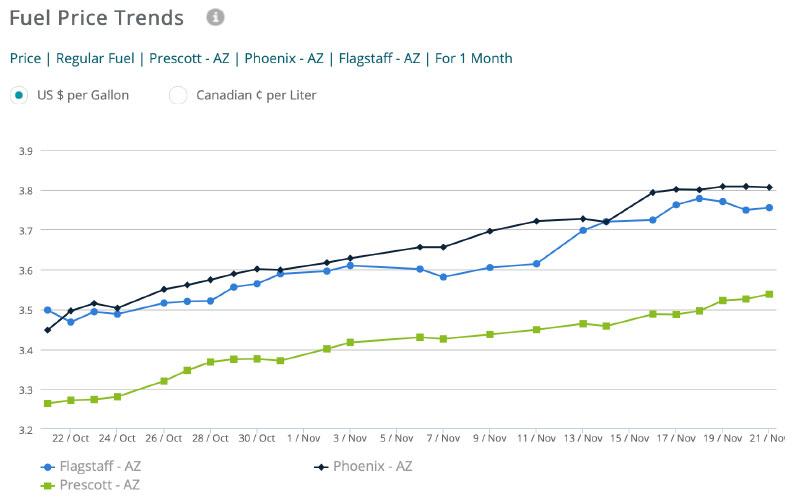 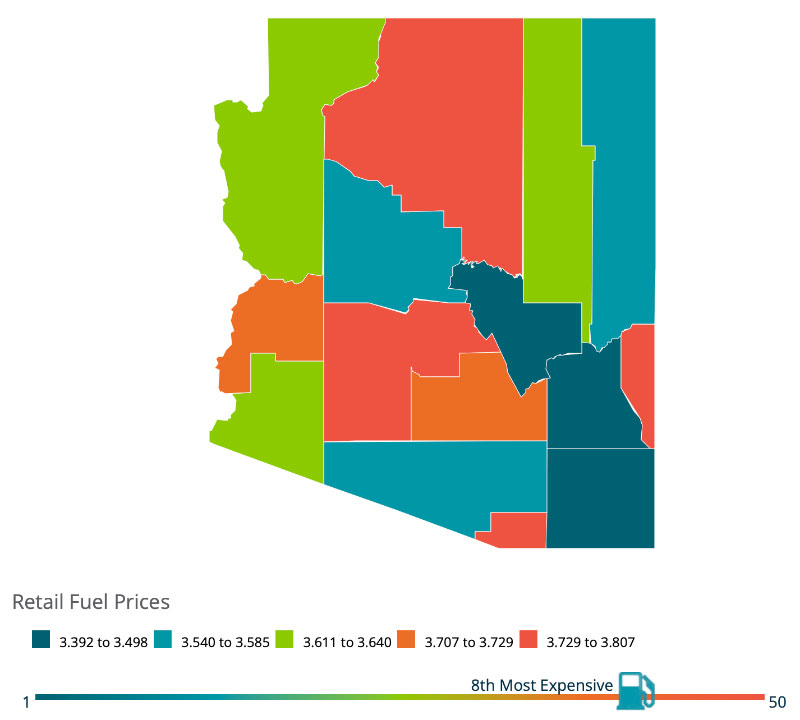 "With oil prices plunging nearly $10 from the recent peak of $85 per barrel, motorists will start to see gas prices decline nationwide, just in time for Thanksgiving, and the decline could stretch for several weeks," said Patrick De Haan, head of petroleum analysis for GasBuddy. "It's not impossible- so long as oil prices hold near these levels or continue falling- that the national average could shed 15 to 30 cents per gallon over the coming weeks, while some areas like California could see declines of as much as 25 to 40 cents. While there's reason to be optimistic that the peak of gas prices will soon be behind us, the decline in the price of oil is likely reflecting the possibility of a coordinated global release of oil from strategic reserves. If that doesn't happen, oil could again rally. However, with Covid cases on the rise again reducing global demand, it does seem the most likely outcome will be a drop in gas prices that could last several weeks."GasBuddy is the authoritative voice for gas prices and the only source for station-level data spanning nearly two decades. Unlike AAA's once daily survey covering credit card transactions at 100,000 stations and the Lundberg Survey, updated once every two weeks based on 7,000 gas stations, GasBuddy's survey updates 288 times every day from the most diverse list of sources covering nearly 150,000 stations nationwide, the most comprehensive and up-to-date in the country. GasBuddy data is accessible at http://prices.GasBuddy.com.SOURCE GasBuddy