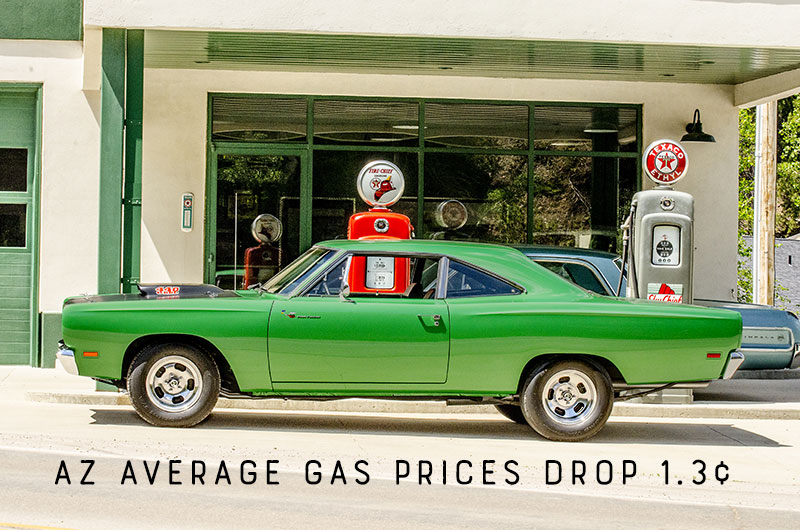 (December 6, 2021) - Phoenix gas prices are unchanged  in the past week, averaging $3.84/g today, according to GasBuddy's daily survey of 1,094 stations in Phoenix. Gas prices in Phoenix are 18.3 cents per gallon higher than a month ago and stand $1.57/g higher than a year ago. 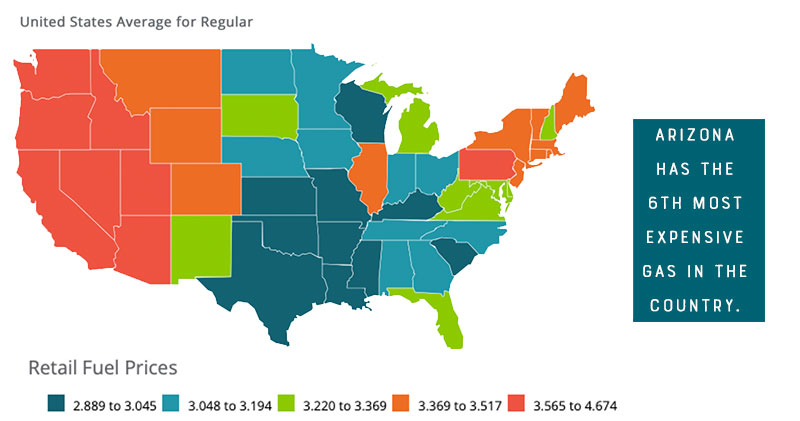 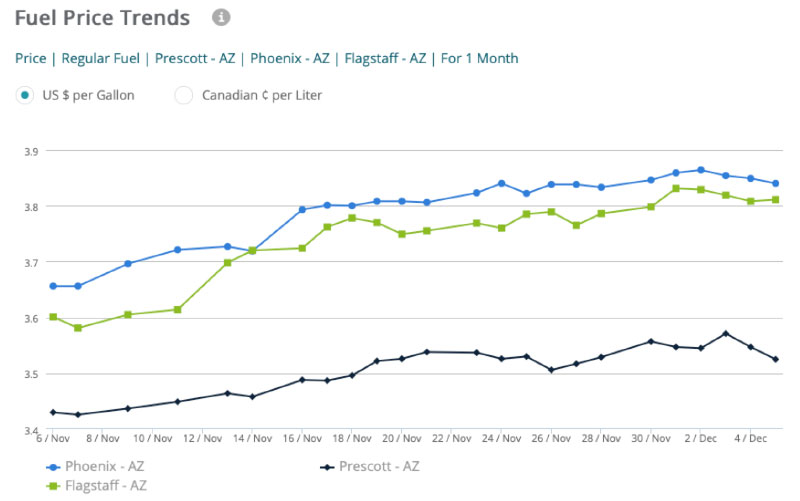 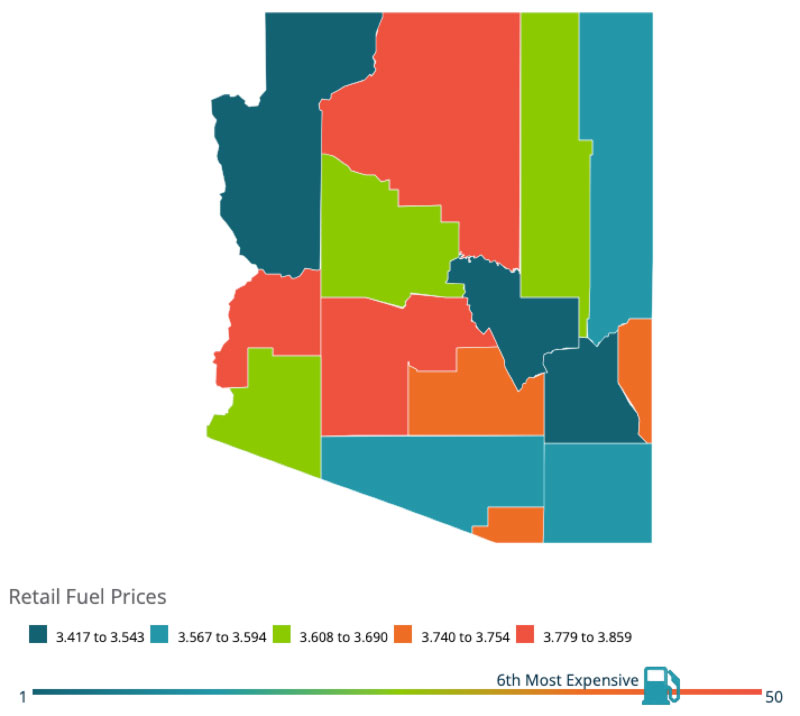 "The downturn in average gas prices continued to gain momentum last week as oil prices remained at a hefty discount. This is largely due to continued anxiety over the omicron variant and because some countries have begun issuing lockdowns, keeping motorists in some countries from consuming as much fuel," said Patrick De Haan, head of petroleum analysis for GasBuddy. "While the Great Lakes region, the fastest to see prices respond to market fluctuations, is seeing hefty monthly declines approaching 30 cents per gallon, much of the rest of the country is lagging behind. But, we will see precipitous declines in the next week or two as stations continue to sell through higher priced inventory before slowly lowering their prices. It's not impossible given the conditions that price wars, where stations lower their price significantly, could emerge as stations now have considerable room to lower prices."