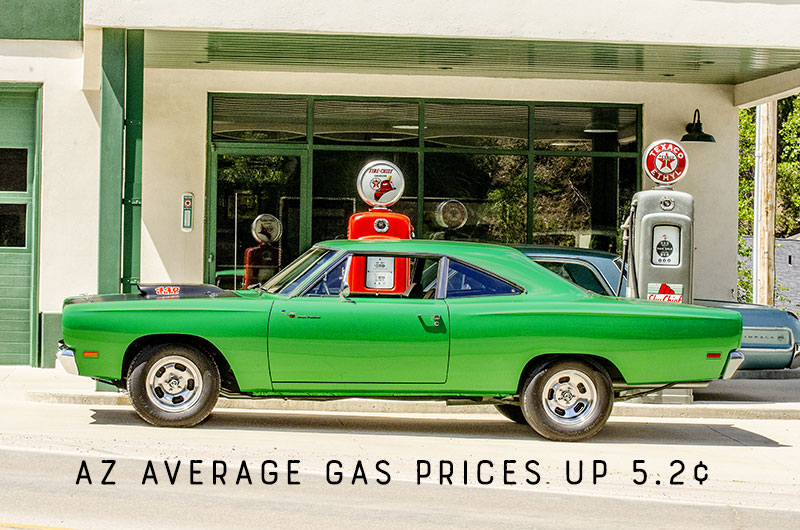 Six years ago, the price for gas was more than $1.50 lower than it is now. 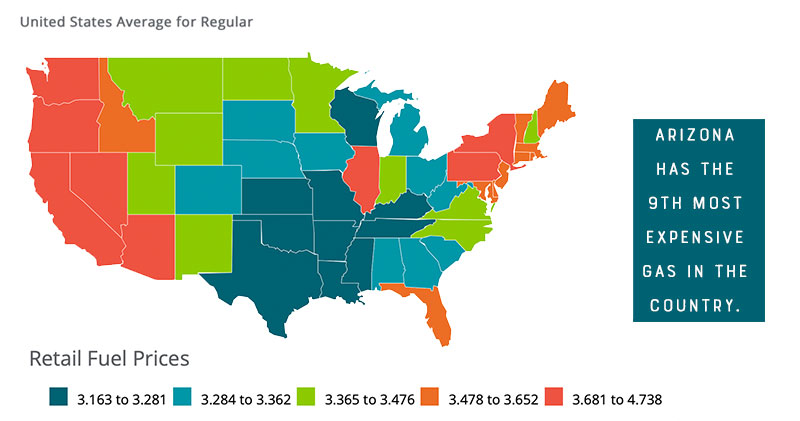 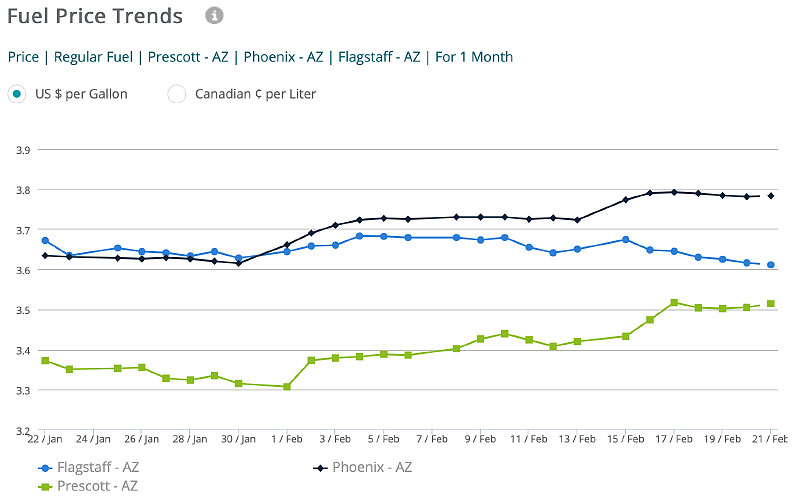 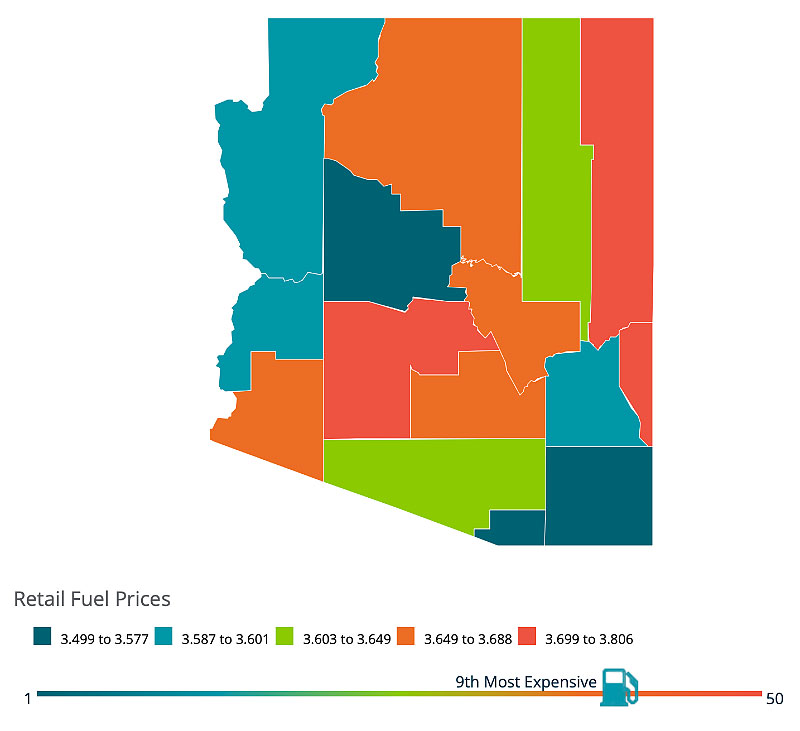 "With tensions still very high that Russia may invade Ukraine, gasoline prices kept moving higher, tugged by the rising price of oil as the market concentrates on possible outcomes from the situation that could affect global oil production amidst recovering demand," said Patrick De Haan, head of petroleum analysis for GasBuddy. "However, with nuclear talks between Iran and global powers ongoing in Vienna, the possibility exists that a new deal could bring Iran's crude oil supply back to legitimate markets, helping to ease a slight portion of supply concerns. While the proposition remains in the air for the time being, we're also just a few weeks away from the traditional start of the spring surge in gasoline prices, brought on by the change to summer gasoline, seasonal maintenance at refineries and rising demand. The weeks ahead could be rather ugly with rising prices, especially if Russia pursues a strong-arm invasion of Ukraine."