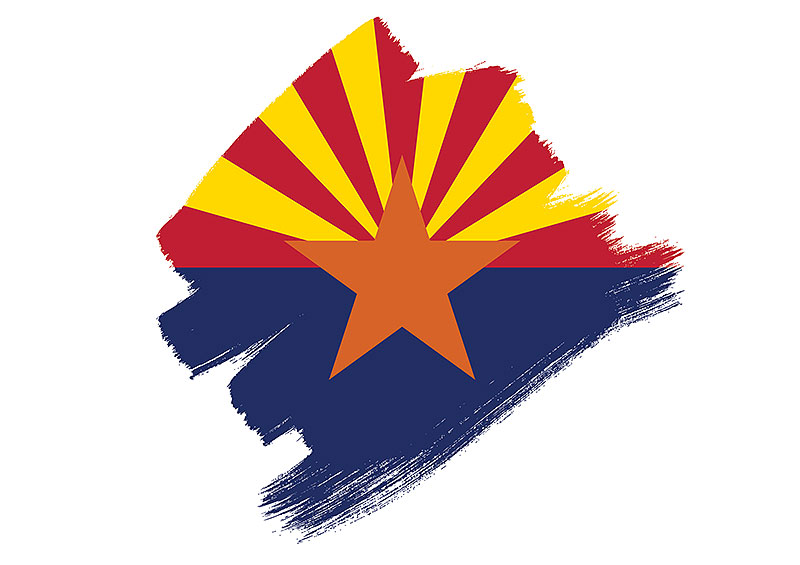 The filing urges the Arizona Supreme Court to decide this important case to assure there is an election manual in place for the 2022 elections. The Secretary of State (SOS) failed to present the Attorney General and Governor a lawful Election Procedures Manual (EPM) for approval last October as required by law. This suit provides the court an opportunity to address the Secretary’s failure so that election officials in every county will have uniform procedures to follow during the upcoming primary and general elections.

“We are all in agreement that signature verification protocols and the security of drop boxes must be enhanced, but this guidance needs to be included in a new EPM for 2022 as the 2019 version is no longer in effect,” said Attorney General Mark Brnovich. “I hope that the Court will compel the Secretary of State to submit an updated EPM as required by statute, so we can move forward with the implementation of this robust election security.”