Arizona Gas Prices Down in the Last Week Featured 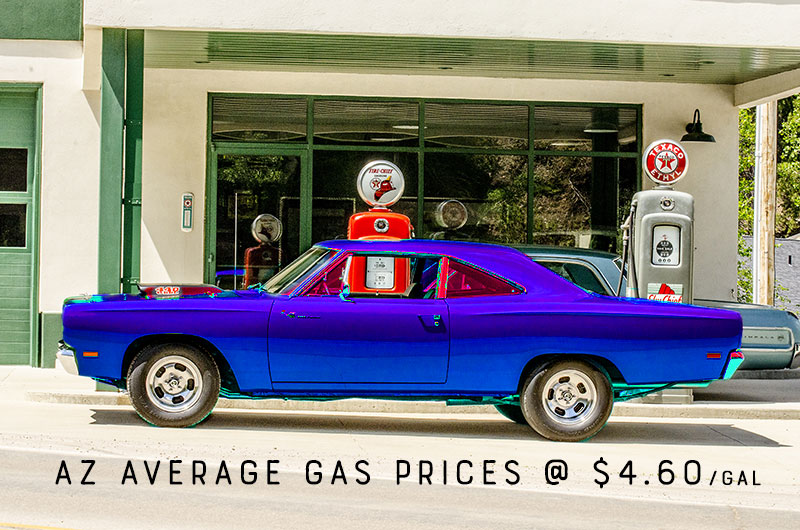 Gas prices have moved down across the country this week.

According to GasBuddy price reports, the cheapest station in Phoenix was priced at $4.11/g yesterday while the most expensive was $5.39/g, a difference of $1.28/g. The lowest price in the state yesterday was $3.99/g while the highest was $6.09/g, a difference of $2.10/g, welcome to Benson, AZ. (Sure, it’s a bit of a drive. But if you’re on your way out of AZ and you are passing through, it might be worth a stop at Benson Fuel.) 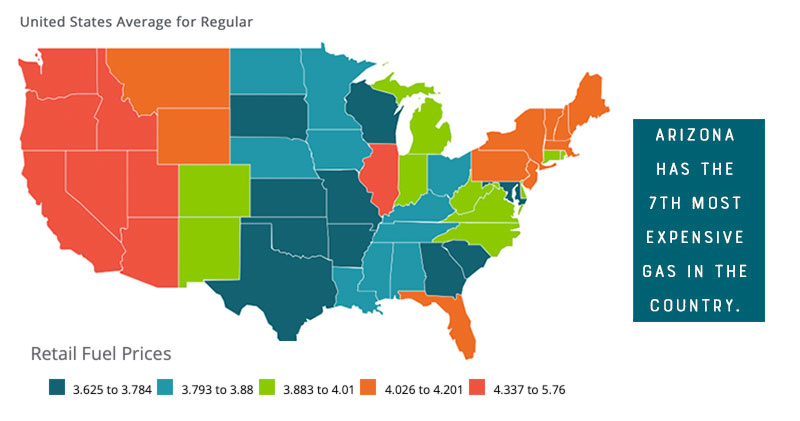 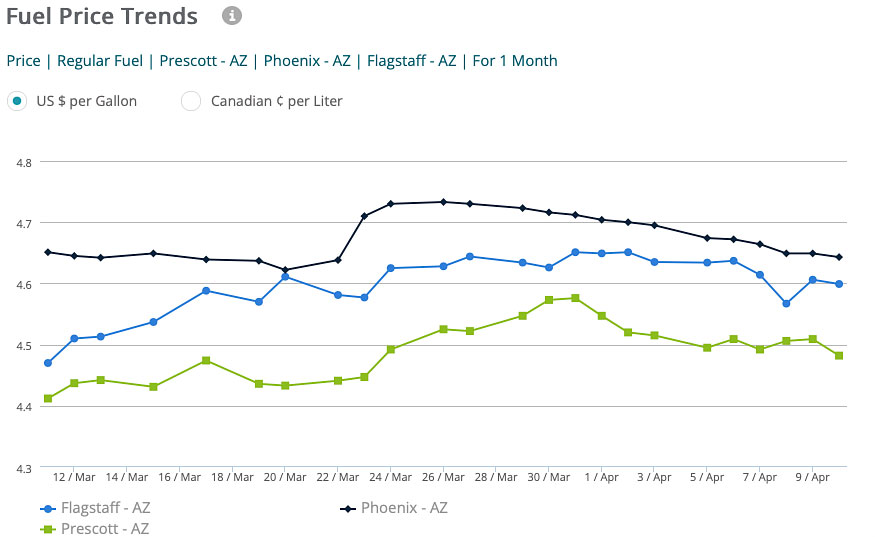 “Gas prices have continued to move in the right direction - down- saving Americans approximately $100 million every day compared to when prices peaked about a month ago. And, more good news is on the horizon: the national average this week will likely fall back under the critical $4 per gallon mark," said Patrick De Haan, head of petroleum analysis at GasBuddy. "It remains possible that gas prices may have hit their 2022 peak, barring the typical caveats like the Russia war on Ukraine, the economy, hurricane season and Covid don't take drastic and unexpected turns. Diesel prices are also falling and likely to go back under the $5 per gallon average this week. The situation for now continues to show signs of improving, with the national average falling back into the $3 range as early as this week."