AZ Weekly Gas Prices Drop Below $4 in Some Places Featured 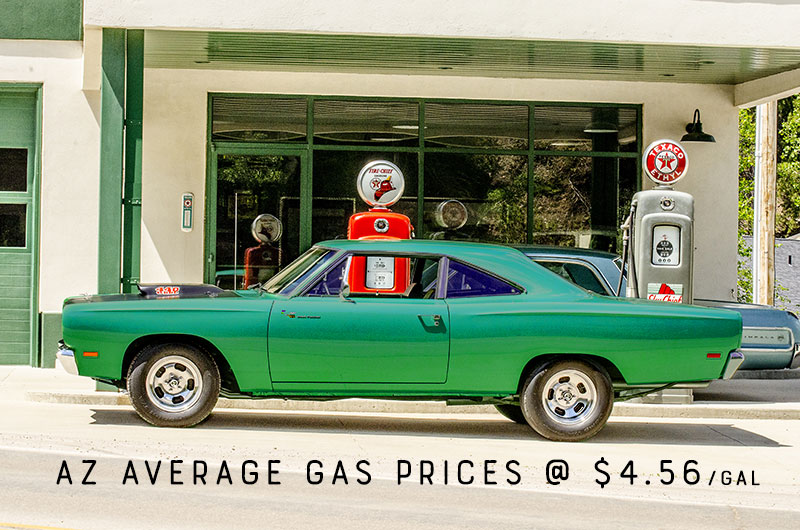 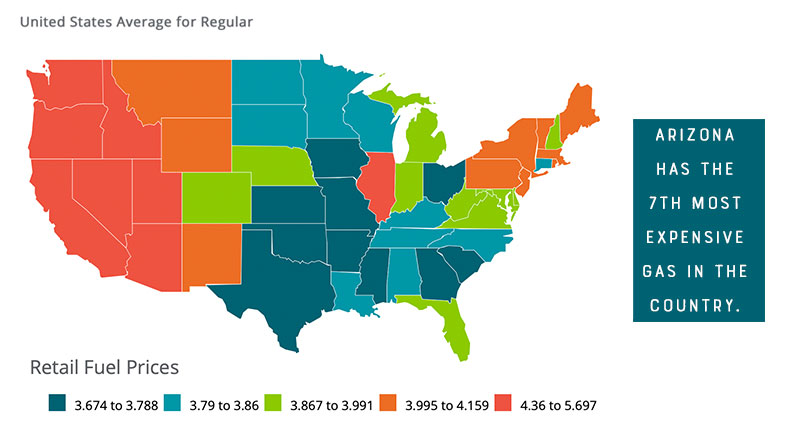 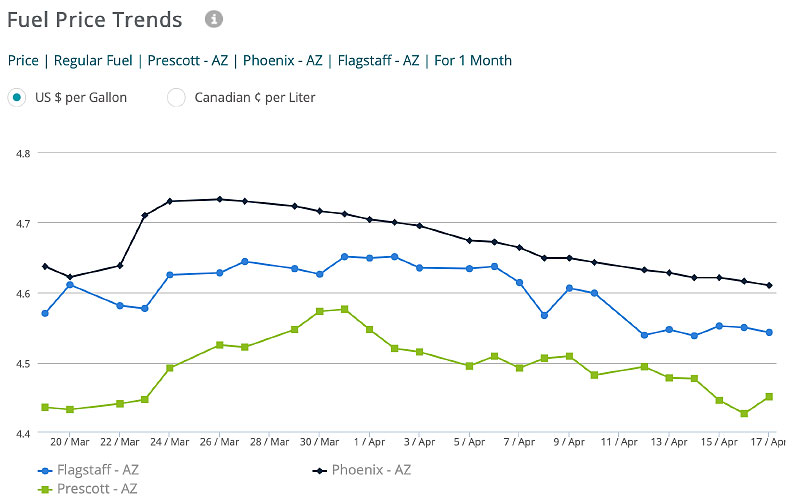 “We've now seen the national average price of gasoline decline every week for the last month, a feat we most likely would not have expected ahead of summer and given the continued turns in Russia's war on Ukraine. However, the downturn could slow or could even reverse in the days ahead if the rally in oil prices continues," said Patrick De Haan, head of petroleum analysis at GasBuddy. "A barrel of crude is now $14 higher than it was last week, as the European Union weighs placing harsher sanctions on Russia. This could further tilt the delicate balance of supply and demand in the wrong way, potentially sending oil prices up significantly if implemented. The path forward at the pump remains murky, however, with many possible outcomes, so motorists should be prepared for a bumpy ride."