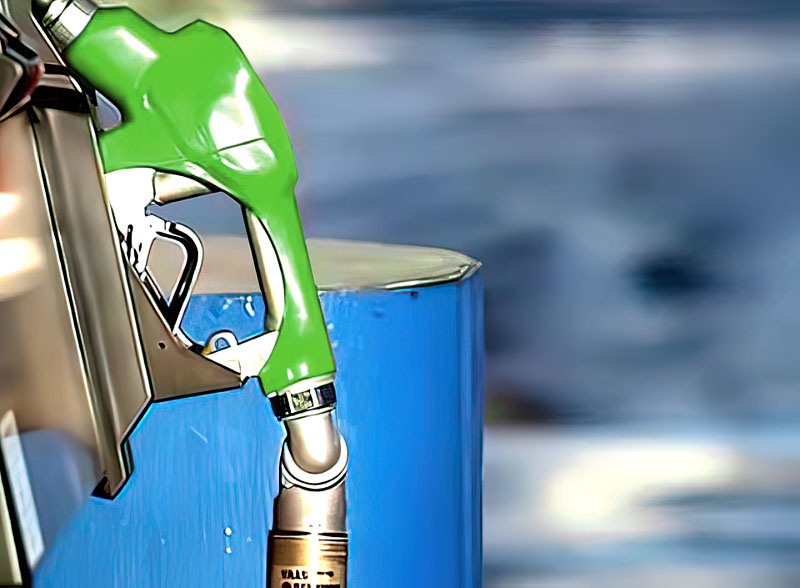 BOSTON (April 29, 2022) -- Diesel prices today reached a new average all-time high of $5.16 per gallon, surpassing the previous record of $5.15 per gallon set on March 10, according to GasBuddy, the leading fuel savings platform providing North American drivers with the most ways to save money on gas. In addition, a second record has been set: diesel prices are now $1 per gallon higher than gasoline prices, surpassing the previous record 98 cent difference set in November, 2008.

“While gasoline prices get much of the attention, diesel, which broadly is the fuel that moves the economy, has quietly surpassed its recent record high as distillate inventories, which include diesel and jet fuel, have plummeted to their lowest level in years,” said Patrick De Haan, head of petroleum analysis at GasBuddy. “Should distillate inventories fall another five million barrels, which is less than five percent, they will be at their lowest level in nearly 20 years, compounding the problem. There’s no quick solution as the economy has seen a robust turn around, made worse by Russia’s war on Ukraine as the West fences off Russia’s oil.”

Both diesel and gasoline prices spiked to record levels in early to mid-March, largely due to Russia’s war on Ukraine and the response via sanctions on Russian energy. The recent resurgence in diesel prices can be attributed to continued escalations in the situation and plunging inventories of oil and refined products, like diesel, along with recovering demand as goods move across the country, much of which is powered by diesel fuel in semi-trucks, trains and ships.

Diesel prices in the Northeast are likely to rise above any other region due to the loss of refining capacity from both Covid-induced shutdowns and a 2019 fire at the Philadelphia Energy Solutions refinery in 2019. Combined, these issues have caused the loss of nearly half a million barrels in refining capacity. Diesel prices are likely to remain at a substantial premium to gasoline as imbalances persist, however, refiners are likely adjusting yields to produce as much diesel and jet fuel. Economics favor production of these refined products and refiners chase the higher market value of these fuels.

GasBuddy is the leading fuel savings platform providing North American drivers with the most ways to save money on gas. GasBuddy has delivered more than $3 billion in cumulative savings to its users through providing real-time gas price information at 150,000+ stations, offering cash back rewards on purchases with brand partners, and through the Pay with GasBuddy™ payments card that offers cents-off per gallon at virtually all gas stations across the US. As one of the most highly-rated apps in the history of the App Store, GasBuddy has been downloaded nearly 100 million times. Acquired by  PDI Software in 2021, GasBuddy’s publishing and software businesses enable the world’s leading fuel, convenience, QSR and CPG companies to shorten the distance between the fueling public and their brands. For more information, visit www.gasbuddy.com.

Rate this item
(0 votes)
Last modified on Friday, 29 April 2022 21:43
Published in Arizona News
Tags
« Franklin Graham Calls for Day of Prayer Expect Lane And Shoulder Restrictions On I-17 Next Week »