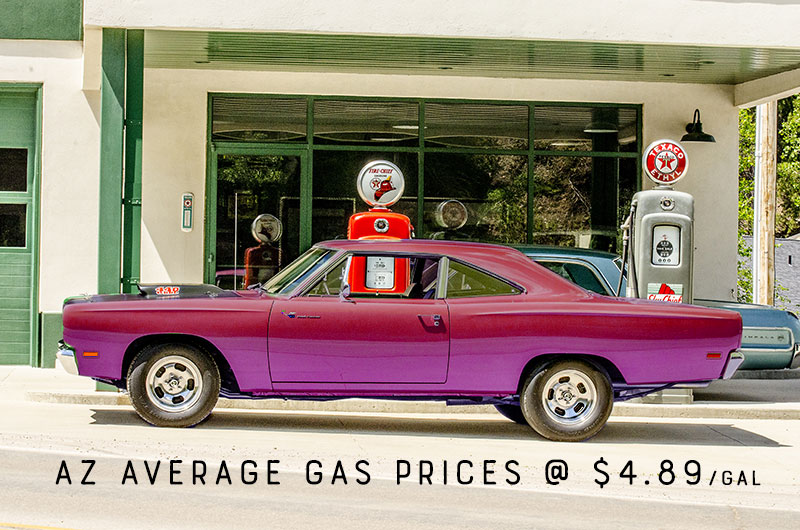 Hold on to your wallet! 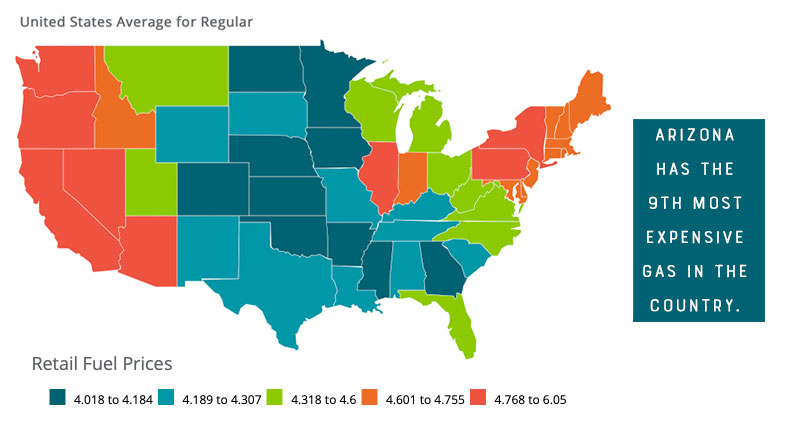 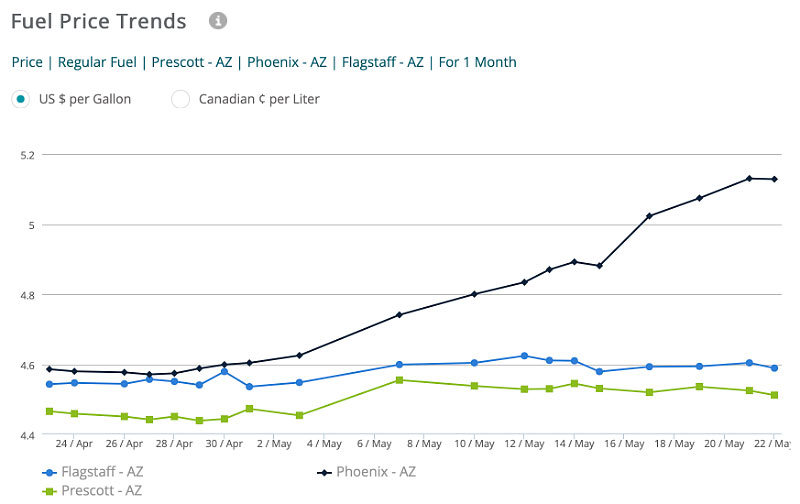 “Gasoline prices surged over the last week to new record highs, but have finally started to slow their rise with diesel also finally cooling off," said Patrick De Haan, head of petroleum analysis at GasBuddy. "With more Americans planning to hit the road for Memorial Day this year compared to last, prices will be over $1.50 per gallon higher than last year. Though, prices are appearing to slow down, for now. While the coast isn't clear yet, and prices will be at their highest Memorial Day level ever, I'm hopeful that we could avoid a dreaded national average of $5 per gallon this year. Whether or not we're able to depends on Americans cutting demand in the face of sky high prices."GasBuddy is the authoritative voice for gas prices and the only source for station-level data spanning nearly two decades. Unlike AAA's once daily survey and the Lundberg Survey, updated once every two weeks based on a small fraction of U.S. gasoline stations, GasBuddy's survey updates 288 times every day from the most diverse list of sources covering nearly 150,000 stations nationwide, the most comprehensive and up-to-date in the country. GasBuddy data is accessible at http://prices.GasBuddy.com.SOURCE GasBuddy