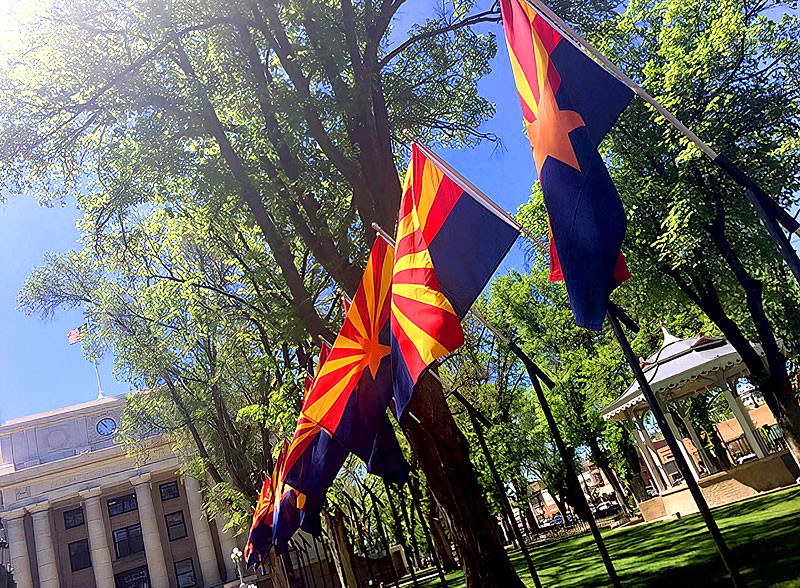 Brnovich goes to court to get a lawful EPM

PHOENIX – Arizona Attorney General Mark Brnovich's Office (AGO) argued before the Yavapai County Superior Court on Friday afternoon to ensure that Arizona has a valid and compliant Elections Procedures Manual (EPM) for the upcoming 2022 election cycle.  The court indicated it will rule in due course.

"Regardless of individual politics or party, everyone should understand the importance of maintaining public confidence in our elections," said Arizona Attorney General Mark Brnovich. "I brought suit to support confidence in the integrity of our elections and accuracy of the results."

The AGO and co-plaintiff Yavapai County Republican Committee asked the Superior Court to order the SOS to provide a lawful EPM draft that complies with Arizona law.

The AGO asked that the following be included in the 2022 EPM:

The SOS failed to provide the Governor and Attorney General with a lawful manual by October 1, 2021, as required. This is especially problematic because the EPM has the force of law, subjecting offenders to criminal penalties. Moreover, the Arizona Supreme Court has repeatedly held that provisions beyond the SOS’s authority can neither be included nor enforced.  The court indicated it will rule in the near future.