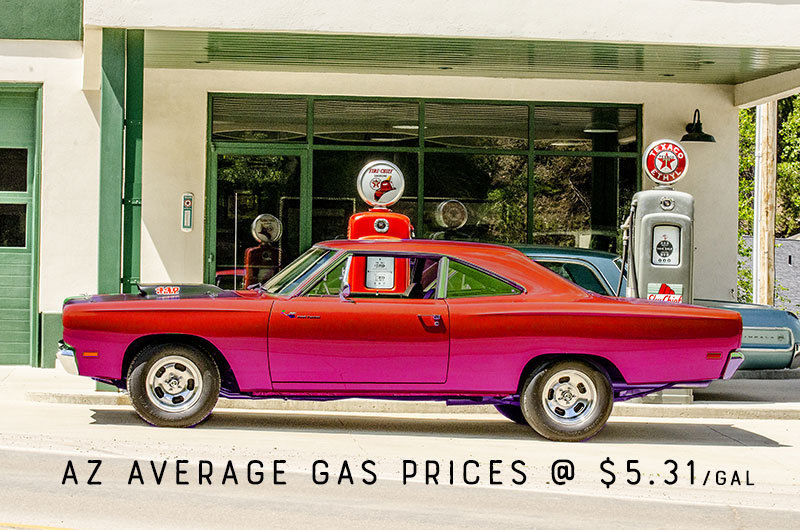 "Prices are just one potential supply jolt away from heading even higher..." 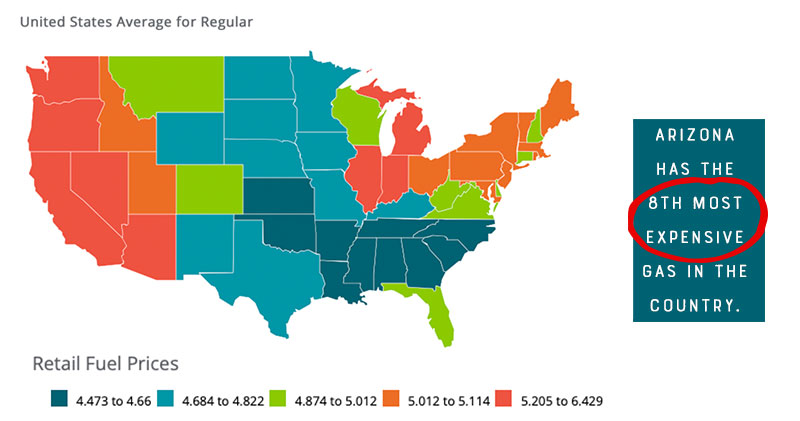 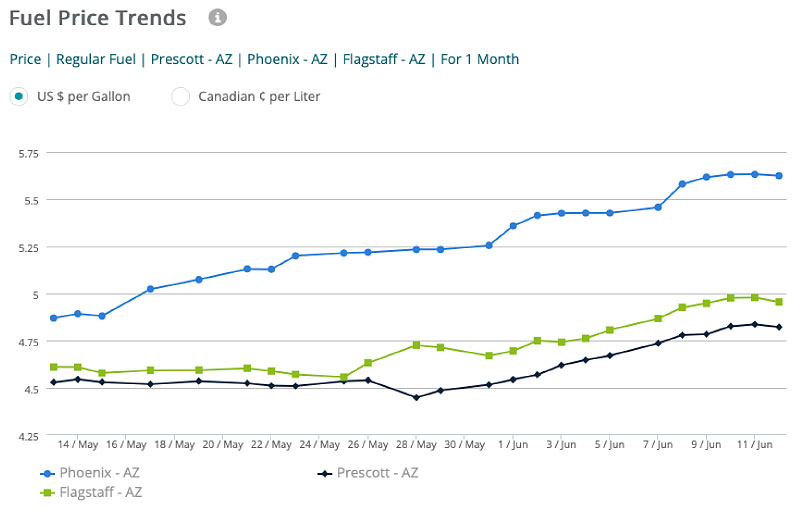 “For the first time ever, last week saw the national average reach the $5 per gallon mark, as nearly every one of the nation's 50 states saw prices jump. For now, the upward momentum may slow down, but prices are still just one potential supply jolt away from heading even higher," said Patrick De Haan, head of petroleum analysis at GasBuddy. "Gasoline demand, while rising seasonally, is still well below previous records, but remains impressive with prices in all states at record levels. Should the rise in price finally start to slow demand, we could see some breathing room, but for now, it seems like Americans are proving resilient to record highs."